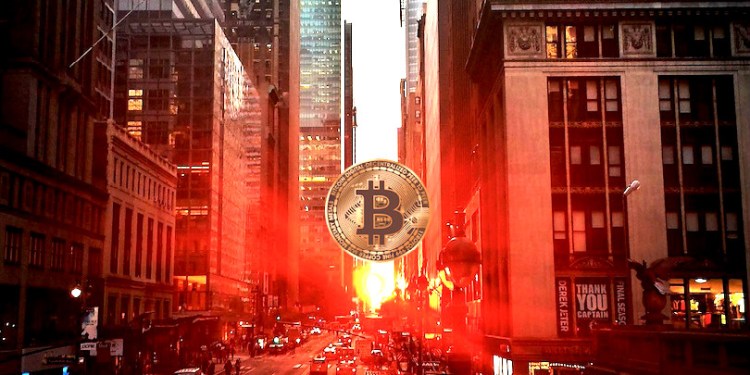 New data shows some of the largest Bitcoin investors in existence are stockpiling BTC at an increasing rate.

According to the crypto analytics provider Glassnode, the number of investors holding at least 1,000 Bitcoin or more is rising at a rapid pace.

“Whale population spotted increasing in the wild. They’ve been in solid accumulation mode since January unperturbed by the COVID crash. This is macro bullish.”

Meanwhile, a prediction from a popular analyst who goes by the name Galaxy is going viral.

This time around, the analyst says it shows BTC is once again on a clear path toward all-time highs.

“The BTC chart looks like it is going to explode straight to $20,000. Honestly.”

But not all analysts are so bullish. Dave the Wave is warning his crew of 28,000 not to get too excited.

He says that after Bitcoin’s burst to $10,000, the leading cryptocurrency now looks like it’s forming a top, with a correction likely on the horizon.

“Crypto Twitter is getting awfully bullish again at the top after just being awfully bearish at the bottom. Though a further move up is possible, indicators looking toppy.