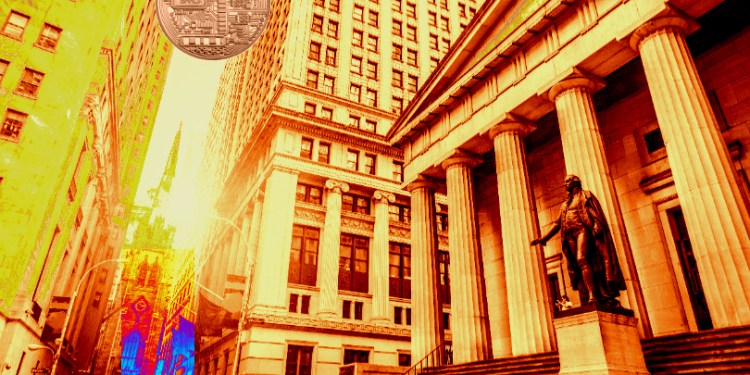 Coinbase CEO Brian Armstrong says a new bill being considered by lawmakers in California would have a major impact on digital assets and the future of finance.

The legislation seeks to change the meaning of securities under state law to exempt certain cryptocurrencies. Lawmakers and regulators in the US have struggled to clarify which digital currencies are securities within the context of the Howey Test, a federal metric used to determine if a particular asset qualifies as an investment contract.

According to the proposal, assets whose profits do not fully depend on the management efforts of third parties will not be considered as securities.

“This bill would create an exception from the above definition by providing that a digital asset meeting specified criteria is presumptively not an investment contract within the meaning of a “security.” The bill would allow that presumption to be rebutted upon good cause shown by clear and convincing evidence by the Commissioner of Business Oversight, as specified.”

If approved, California would be one of the first states in the nation to set a clear definition of digital assets, and Armstrong believes it would position the West Coast as the main hub for a new financial ecosystem.

“This would be huge for California if it happens – ensuring the future of finance is built on the west coast.

So many startups are struggling with this right now – the current securities laws are well intentioned, but stifling a lot of innovation right now.”