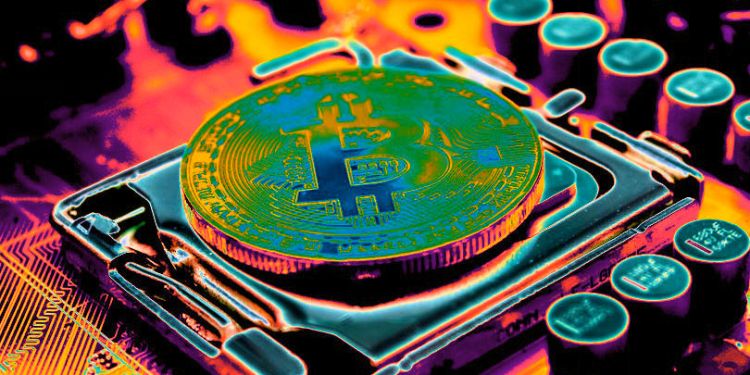 As the third Bitcoin halving arrives, an on-chain analysis firm is offering new insight on how miners might behave in the months and years to come.

The crypto intelligence company CryptoQuant reveals that ahead of the third halving, miners have been regulating their selling activities.

CryptoQuant uses the Bitcoin Miners’ Position Index (MPI) to track miner selling activity. An MPI value of two indicates that BTC miners are selling, while a negative reading suggests that miners are not exerting significant downward pressure on price.

Ahead of the third halving, the MPI shows that miners did not do a lot of selling.

Analysts have previously suggested that miner capitulation occurs right after the halving as inefficient miners sell BTC to cover operational costs. Such a sell-off could trigger an immediate drop in Bitcoin’s value.

But CryptoQuant shows a different picture.

The firm says blockchain data indicates that the selling activities of miners have remained flat before and after the two previous halvings.

Based on historical on-chain data, CryptoQuant concludes a miner sell-off after the third halving is very unlikely.