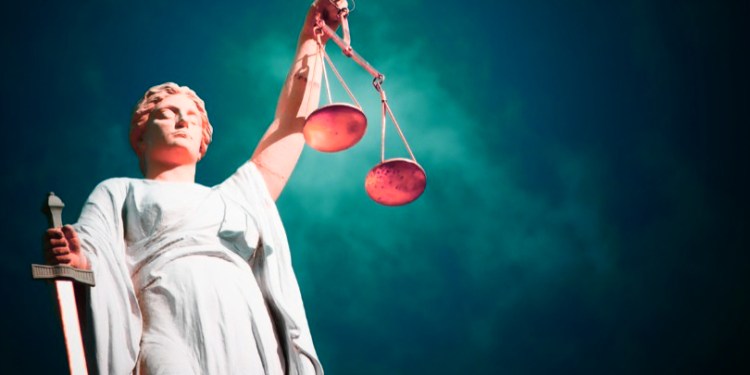 Craig Wright, the Australian computer scientist who claims to be the creator of Bitcoin, is set to face the jury in a Florida court on July 6th in the multi billion-dollar Kleiman v. Wright lawsuit.

The case stems from allegations that Wright defrauded the estate of his late business partner David Kleiman. Kleiman’s brother, Ira Kleiman, filed the lawsuit on behalf of the estate in February of 2018, claiming that Wright is trying to steal intellectual property as well as $4.7 billion in Bitcoin, or half of the 1.1 million BTC that the two business partners mined together.

In a motion filed by Wright on May 8th to compel the judge to throw out the case, the self-proclaimed Bitcoin inventor called the plaintiff’s complaint ‘an elaborate fiction.’

District Judge Beth Bloom has advised the parties to submit all case materials and evidence to Florida’s Southern District court by June 22.

“This cause is set for trial during the Court’s two-week trial calendar beginning on July 6, 2020 at 9:00 a.m. at the United States Courthouse, 400 North Miami, Avenue, Courtroom 10-2, Miami, Florida.

If the parties wish to settle, they’ll need to reach a resolution by no later than July 3.

Wright previously said he would settle, but eventually backed out of that agreement, saying he could not produce the Bitcoin that was needed to satisfy the settlement because he’d lost access to a trust containing the private keys.