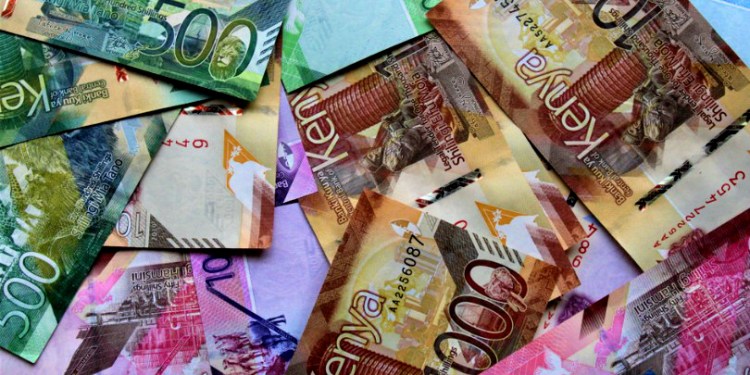 Emerging market currencies are facing fresh record lows against the US dollar. With central banks taking extreme measures to combat the economic fall-out from the coronavirus outbreak, along with the severe impact of slumping oil prices, people in South Africa, Iran, Mexico, Brazil and elsewhere are facing devalued or collapsing currencies as well as massive foreign debt.

For the first quarter of 2020, the MSCI Emerging Market Currency Index, which tracks emerging market currencies, showed a 6% drop, the biggest quarterly decline since 2015. Heading into April, several currencies posted sharp declines in value against the US dollar.

Last week, Iran passed a bill to rename the rial, slashing four zeros from its currency. The new “toman” will equal 10,000 rials or 100 “gheran” which is yet another new currency denomination.

Abdolnaser Hemmati, governor of Iran’s central bank, says the dramatic reform is imminent. He told parliament on Monday that the currency’s latest downward spiral is part of a long-standing systemic problem, reports the Financial Times.

“Currently, our money has a horrifying difference with euro and [one rial] equals €0.000006. The efficiency of the national currency has declined due to chronic inflation over five decades.”

The Central Bank of Kenya highlighted its inability to offer any guidance on old paper money that has depreciated, telling a holder they had “no advice to give”.

Sorry, we have no advice to give. https://t.co/wxEKElJqY5

In Miyani, a small village in Kenya, consumers are seeing an uptick in the number of people using a blockchain-based digital currency called sarafu to make daily purchases of food and other household goods. By sending the currency through smartphones, users avoid Kenya shillings. According to Will Ruddick, a board member at Grassroots Economics which runs the sarafu network, activity has surged over 500% since 2019.

Emerging markets are also coping with the crippling effects of the tourism industry which has been wiped out by Covid-19. Speaking on Wednesday at a conference hosted by the Financial Times, the IMF’s chief economist Gita Gopinath says she expects the global economy to continue its downward spiral due to a collapse in consumption.

“If anything, it looks like the outlook will worsen.”

The IMF is forecasting a recovery for both advanced economies and emerging and developing economies in 2021.