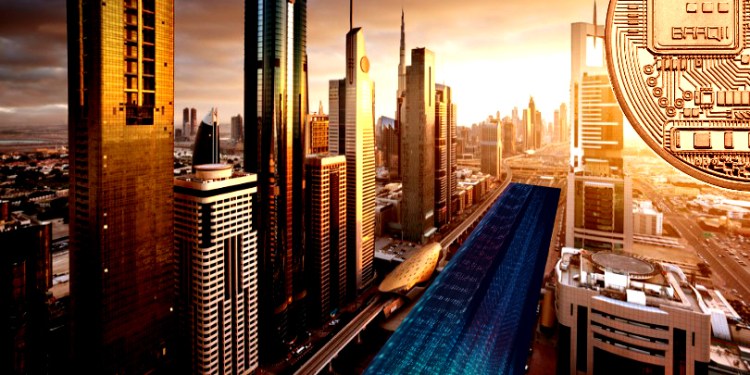 DeVere Group is developing a major digital finance operation from Dubai, according to the firm’s founder Nigel Green. The independent financial advisory organization, which reports  $10 billion under administration and management from over 80,000 clients around the world, is planning a Dubai-based expansion for its contactless finance service and fintech apps amid a rapidly changing global landscape.

“The world has changed forever in the last few months, the market has changed and client expectations have changed. Much of this is being driven by new technologies and the rapid pace of the digitalization of our lives, including our financial lives. It was a trend that was happening pre-pandemic, but which has been massively accelerated because of it. Indeed, this new decade is being reshaped more rapidly and more dramatically than any other.”

Bullish on Bitcoin and the entire digital asset class, the wealth advisor expects cryptocurrencies to be bolstered by the current economic climate and Bitcoin’s recent halving event. Green tells The Independent,

“Previous Bitcoin halving events have prompted impressive price climbs. The 2016 halving triggered a 300% jump in the value of Bitcoin. There is no reason to believe this time the market will not respond with a longer-term upward trajectory. Indeed, the rally which is likely on its way could potentially be even more dramatic because there is more mass awareness than ever before of the long-term use of and need for digital currencies.”

Dubai launched its blockchain policy in 2016 in a strategic effort to reduce bureaucratic bloat, systemic costs and burdensome paperwork by leveraging the technology to handle everything from bill payments to license renewals and visa applications. As the most populous city in the United Arab Emirates, Dubai has also been on a quest to position itself as the world’s leading smart city.

Green says Dubai is the logical choice for his firm’s expansion since it has a 15-year footprint in the region and across the UAE. As digitalization continues its rapid growth, he also predicts that the city will rival London, New York and Hong Kong as one of the world’s top 10 international financial hubs.

“We’ve seen this in real time as the emirate diversified from oil to become a truly global leader in trade, transportation, finance, tourism, retail, and real estate.”