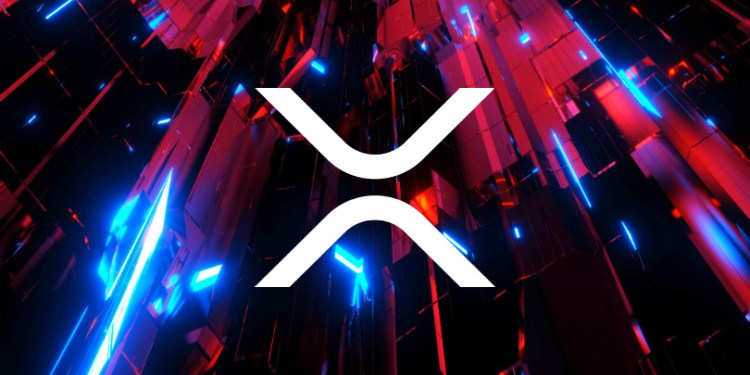 In a new interview on the Block Stars podcast, Larsen says he doubts banks will ever trust Bitcoin’s proof-of-work system for validating transactions. He points to the risk of a 51% attack, in which a miner or mining pool gains more than 50% of the network hash rate in order to rewrite the ledger and double spend prior transactions, as a reason banks may find Bitcoin too risky for settlements.

“The miners can rewrite history. So that’s why I think you probably won’t see proof-of-work models be the guts of the global financial system to take the place of Swift and correspondent banking, for example.

Whereas I think XRP Ledger, I think is already proving to be, can be that replacement to that existing inefficient system.”

According to Crypto51, which tracks the theoretical cost of 51% attacks on blockchain networks, it would currently cost $334,703 an hour to gather enough computing power to take over the Bitcoin ledger.

XRP cannot be mined, and relies on an entirely different protocol to achieve consensus. Instead, Ripple controls a list of recommended validators that are trusted to process transactions. Ripple says it one day plans to remove its control over the list, which has fueled accusations that the XRP Ledger is centralized.

Larsen says Ripple decided to pivot to an enterprise-focused company early on, and Swift remains its primary target.

“I think we started out [as] kind of a consumer-based company. We quickly saw, though, that to really have maximum impact, being an enterprise company that worked with the existing financial players and new challengers to the financial system was going to be much more successful. Because these were organizations that already had hundreds of millions of customers and had this fundamental problem.

In many ways, maybe 80% of what they were doing was just fine, did not have to change. But there was this one key component of cross-border payments which was fundamentally broken because they were dependent on a system built in the 70s – Swift and this asynchronous Swift correspondent banking system, which is just a nightmare.”