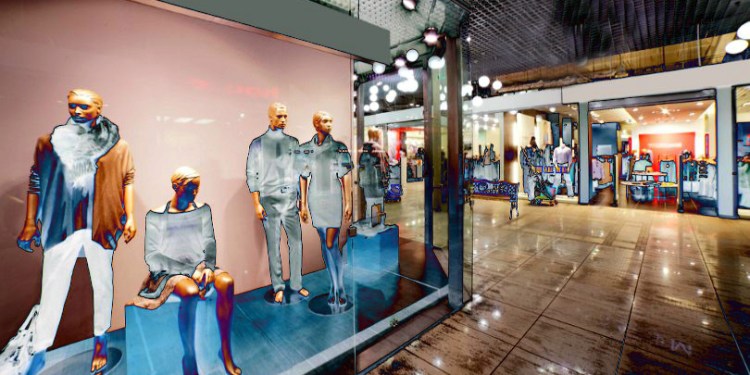 Defaults, bankruptcies and mounting debt have prompted the author of the best-selling book series “Rich Dad Poor Dad” to issue renewed support for Bitcoin as well as gold and silver.

Businessman and personal finance educator Robert Kiyosaki tweeted a message on Monday to his 1.4 million followers on Twitter signaling more trouble ahead for the global economy as huge corporations cope with staggering losses amid lockdowns and unemployment triggered by the coronavirus pandemic.

“MALL of AMERICA in Minnesota announced it will miss 2nd payment on its $1.4 billion mortgage. An intelligent question is ‘Who is not getting paid?’ Dominos starting to fall. IMF says debt will rise from $6 trillion to $66 trillion by end of 2020. Buy Gold Silver & Bitcoin.”

The International Monetary Fund expects the gross government debt across the ‘rich world’ to rise by $6 trillion to $66 trillion by the end of 2020 at an accelerated rate that outpaces the global financial crisis of 2008-2009, reports Richard Abadie, head of global capital projects and infrastructure group at PwC.

In the US, that accelerated debt rate is showing up in the retail sector where store locations and outlets are closing at a rapid clip, with more and more big brands filing for Chapter 11 bankruptcy protection. In the past two weeks alone, the list of companies shutting down includes JCrew, Hertz and JCPenney. Victoria’s Secret will permanently close about 250 stores in the US and Canada, while Bath & Body Works will close 50 locations. A bankrupt Pier 1 Imports says its stores will permanently shut down in 2020.

The Mall of America has been delinquent on its Wells Fargo mortgage for two months. While the country’s largest shopping center intends to reopen in six days, according to its website, its delinquency is highlighting the dramatic impact of Covid-19 on the troubled retail sector.

The grim economic outlook has prompted investors to examine alternative asset classes such as Bitcoin and other cryptocurrencies, along with gold and silver.

Kiyosaki, whose book became a smash hit in the 1990s and spawned a series that has reportedly sold over 41 million copies worldwide, despite criticism about his financial investment tips, sparked a viral tweet last week when he predicted that BTC would be valued at $75,000 in three years.