Ripple Executive: About 10% of Remittance Flow From US to Mexico Moving Through XRP 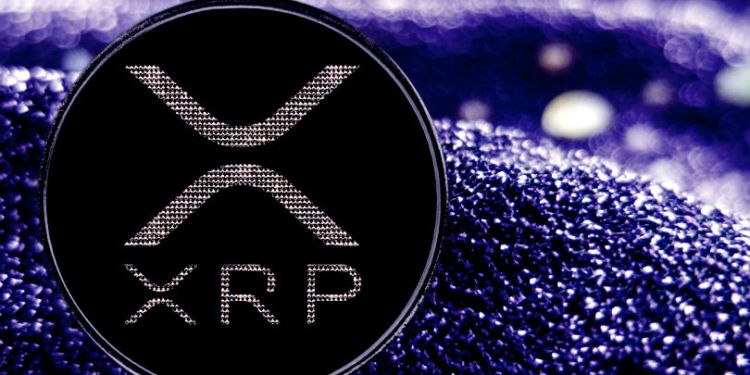 Warren Anderson, head of developer relations at Ripple, says the global payments company has been processing upwards of 10% of the total money flow in the US-Mexico corridor through its XRP remittance platform, ODL.

While speaking virtually at Reimagine 2020, Anderson noted that Ripple is slowly beginning to release data on its remittance flow between the two countries, which is the third-largest corridor in the world.

“So US-Mexico is one of the largest remittance corridors in the world, and Ripple was seeing upwards of 10% of that flow actually going through our production network.”

Ripple’s payment flow between the US dollar and Mexican peso is powered by the Mexico-based crypto exchange Bitso in a partnership formed back in late 2018. In March, the exchange announced it was processing 2.5% of remittance transactions from the United States to Mexico. Bitso’s head of finance, Bárbara González Briseño, attributed that success to the company’s partnership with the San Francisco startup.

Last month, Ripple CEO Brad Garlinghouse announced the company’s XRP remittance platform processed $54 million worth of transactions from the US to Mexico in the first week of February, which he noted was 7.5% of all flows from the US dollar to Mexican peso.

During his recent interview at RI2020, Anderson also touched on the demographics of Xpring, Ripple’s fundraising and development arm. He says the initiative, which began solely as an investment vehicle, is now heavily focused on helping engineers build on blockchain technology.

“Xpring team is about 90% engineering. So we have about 45-50 developers that work on open-source software full time. A lot of people have said, ‘Oh, Xpring’s kind of like the open-source team at Ripple,’ and I think that’s actually a pretty good analogy.”