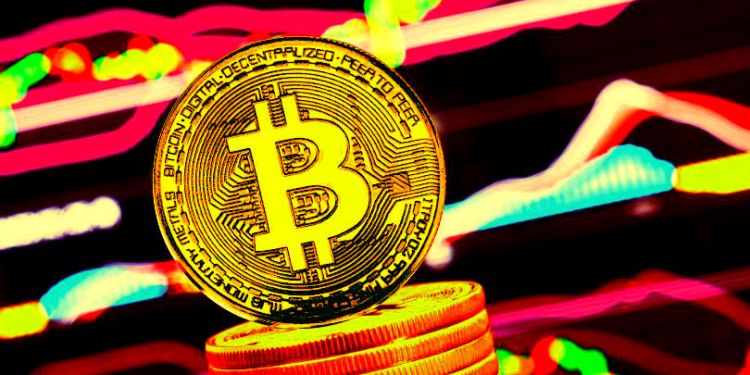 The fundamentals of Bitcoin (BTC) are on the decline as the leading cryptocurrency struggles to remain above the $9,000 level.

The crypto analytics firm Glassnode says its GNI index, which assesses the state of Bitcoin’s on-chain strength based on network health, sentiment and liquidity, is dropping.

In its latest market update, Glassnode says Bitcoin’s weekly GNI is down to 60 points, dropping by 13 points week-on-week.

“This drop – mainly driven by decreases in Sentiment and Liquidity – solidifies the trajectory change seen in Week 20; for the time being, on-chain fundamentals are in decline, alongside Bitcoin’s price.”

Liquidity dropped by 14 points week-on-week, down to 43 points, its lowest point since January. Glassnode says the sudden drop is partly due to decreases in exchange inflows and on-chain transaction volume.

Sentiment has dropped by 20 points amid declining economic activities and dropping prices.

Glassnode says the slump is also attributed to waning accumulation among crypto investors after heightened enthusiasm leading up to the network’s third halving.

“While hodlers are still accumulating, the rate at which they are doing so is declining.”

So far, Bitcoin’s current price action is in line with its historical record. Bitcoin’s price also dropped in the days and weeks following its first two halvings, before slowly beginning to turn around.