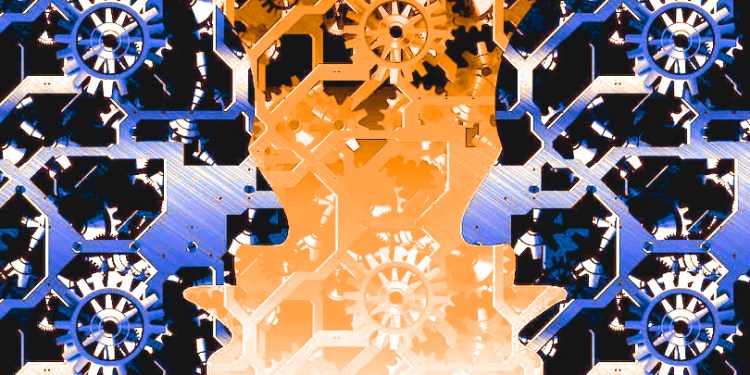 Ethereum creator Vitalik Buterin has dialed in a solution following today’s executive order signed by US President Donald Trump, who is attempting to challenge social media platforms and their ability to censor and flag content: build self-governing communities.

Trump says social media platforms have grown too powerful. He signed an executive order on Thursday shortly after Twitter, which Trump uses as a public megaphone, slapped two of his tweets with the following warning – “Get the facts about mail-in ballots”. It effectively cast doubt on Trump’s words, after he tweeted that mail-in ballots will absolutely, and without a doubt, lead to a rigged presidential election.

“There is NO WAY (ZERO!) that Mail-In Ballots will be anything less than substantially fraudulent. Mail boxes will be robbed, ballots will be forged & even illegally printed out & fraudulently signed. The Governor of California is sending Ballots to millions of people, anyone living in the state, no matter who they are or how they got there, will get one. That will be followed up with professionals telling all of these people, many of whom have never even thought of voting before, how, and for whom, to vote. This will be a Rigged Election. No way!”

Speaking from the Oval Office on Thursday, Trump says Twitter’s fact-check label on his tweet is interfering in the 2020 presidential race and stifling free speech. He called out Twitter, Facebook, Instagram and YouTube as behemoths that wield too much power, engage in “selective censorship that is harming our national discourse” and flag and delete “inappropriate” content as a form of censorship.

“We’re here today to defend free speech from one of the gravest dangers it has faced in American history, frankly. A small handful of powerful social media monopolies control the vast portion of all private and public communications in the United States.”

His Executive Order on Online Censorship will strip away broad legal protections that have benefited the tech giants operating social media platforms, opening the door for regulators to take legal action against them for their handling of online content.

While Trump’s order will ignite a legal firestorm, it remains that centralized tech giants are increasingly drawn into political battles as they struggle to filter content. Ethereum co-founder Vitalik Buterin says the situation underscores the need for decentralized alternatives.

I think the decentralization space moving away from "every man for himself" mentality (people just post stuff, your job to filter and search) and toward "archipelago" mentality (choice of diverse self-governing communities) is a huge and important step forward.

While Buterin argues that placing a warning label against potentially dangerous content is a better alternative to outright banning it, he says he is concerned about “selective outrage” being used to threaten Twitter’s independence.

“The problem is that whichever one ends up dominant has the incentive to enter a symbiotic relationship with the political powers-that-be (you implement our wishes, we don’t regulate you and even support your monopoly) which leads to a nasty form of lock-in.”

Trump also posted the same claims on Facebook, but the social media giant did not place a warning label on the posts.

“We’ll continue to point out incorrect or disputed information about elections globally. And we will admit to and own any mistakes we make. This does not make us an ‘arbiter of truth.’

Our intention is to connect the dots of conflicting statements and show the information in dispute so people can judge for themselves. More transparency from us is critical so folks can clearly see the why behind our actions.”