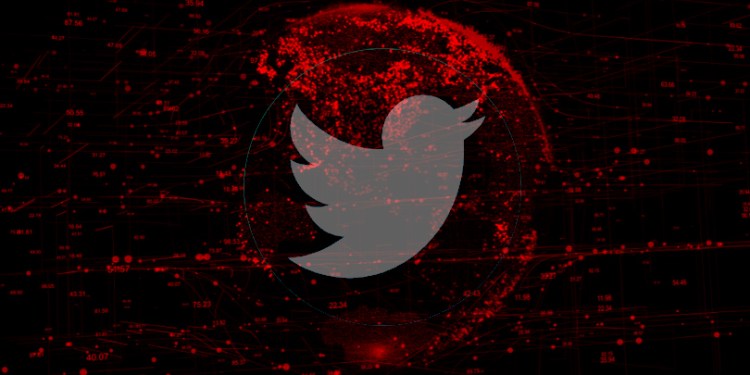 Political blowback against Twitter has just escalated with a call for a criminal investigation.

On Friday, Senator Ted Cruz issued a letter addressed to the US Justice and Treasury departments seeking a probe of the social network that allows people all around the world to post micro messages.

According to Cruz, the platform’s open invitation has allowed it to run afoul of US sanctions laws targeting Iran. Since Twitter permits Iranian officials to maintain accounts and tweet messages, Cruz wants Attorney General Bill Barr and Treasury Secretary Steven Mnuchin to investigate the platform with respect to US sanctions laws prohibiting American firms from providing the the sanctioned country goods and services.

“I write to urge you to open an investigation into Twitter, Inc. (Twitter) for possible criminal violations of the International Emergency Economic Powers Act (IEEPA) (50 U.S.C. §§ 1701 et seq.) and sanctionable activities prohibited by Executive Order 13876 (E.O. 13876).”

Earlier this year Twitter responded to a letter from Cruz and several Republican senators who requested that the accounts of Iran’s Supreme Leader Ayatollah Ali Khamenei and Iranian Foreign Minister Mohammad Javad Zarif be deleted.

Highlighting the company’s mission to serve a global audience and given the lockdowns that began sweeping the globe in April due to the coronavirus outbreak, Twitter resisted the request, adding, “to deny our service to [Iran’s] leaders at a time like this would be antithetical to the purpose of our company.”

On Thursday President Trump signed an executive order to limit legal protections for major social media platforms he says have amassed too much power and have gone too far to censor and flag content. Trump’s actions followed warning labels that Twitter added to the President’s controversial tweets this week about mail-in voting.

On Friday Twitter labeled another Trump tweet as “glorifying violence”. Trump’s tweet remarked on the escalating tensions in Minneapolis where protesters burned down a police station following the death of George Floyd, a black man who was in police custody.

….These THUGS are dishonoring the memory of George Floyd, and I won’t let that happen. Just spoke to Governor Tim Walz and told him that the Military is with him all the way. Any difficulty and we will assume control but, when the looting starts, the shooting starts. Thank you!

According to Twitter’s warning,

Despite the warnings, Twitter CEO Jack Dorsey believes that Twitter needs to take a decentralized approach to content and is reportedly working on turning the platform into a protocol.

Twitter is funding a small independent team of up to five open source architects, engineers, and designers to develop an open and decentralized standard for social media. The goal is for Twitter to ultimately be a client of this standard. ?

“Twitter was so open early on that many saw its potential to be a decentralized internet standard, like SMTP (email protocol). For a variety of reasons, all reasonable at the time, we took a different path and increasingly centralized Twitter. But a lot’s changed over the years…”