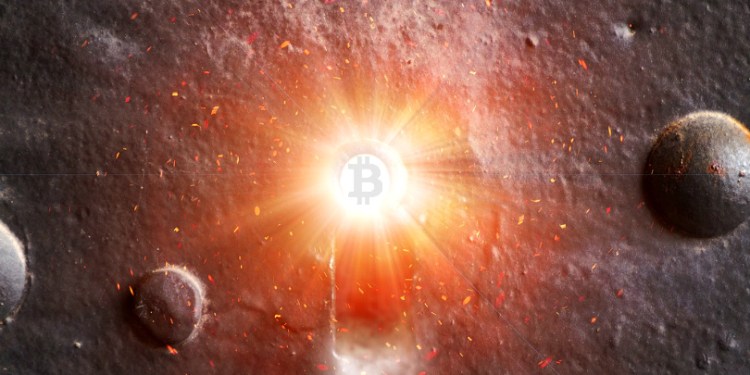 The Patoshi Pattern exploits three privacy-related flaws of v.01, which is an early protocol, to pinpoint blocks that were likely mined by the anonymous Bitcoin creator. Lerner’s theory argues that a single miner mined 22,000 of the early Bitcoin blocks. Lerner also says Satoshi was likely mining during the time, and that there’s “evidence that links the Patoshi patterns to Satoshi, based on public information sources and the blockchain.”

Based on the trends of the pattern, Lerner believes Satoshi will never move his Bitcoin.

“Assuming Satoshi is Patoshi, I believe, based on the past history of Satoshi coins, that Satoshi won’t use his coins ever. Therefore, I think that there couldn’t be a fairer and a more altruistic way for Bitcoin to be born.”

Last month, the crypto transfer tracker Whale Alert triggered a burst of Satoshi speculation after reporting a large Bitcoin (BTC) transfer from a wallet that has been inactive for more than 11 years.

?? The coins in this transaction were mined in the first month of Bitcoin's existence.

Analyst Joseph Young said he believed the person or group behind the transfer likely had close ties to Satoshi Nakamoto.

“That’s just one month after [the] first bitcoin block was mined. There’s not a lot of people who can do this, perhaps close associates of Satoshi. My question is why, not who, is sending 50 BTC for the first time in more than 10 years.”

But Lerner concluded that the Bitcoin isn’t Satoshi’s.

My analysis is short: not satoshi coins.

And I don't want to dig into any other miner because I try to respect financial privacy.

Media should check facts before publishing.

Blockstream CEO Adam Back, who recently denied claims that he is Satoshi, has expressed doubts about the Patoshi Pattern but agrees that the BTC isn’t the Bitcoin creator’s.

“People need to chill. If Satoshi was selling coins, surely he would sell his most recently mined, and so most anonymous first.

Plus this patoshi research is pretty much guessing, probably he has less coins than people think, and you’ll be doxing random early miners wrongly next.”