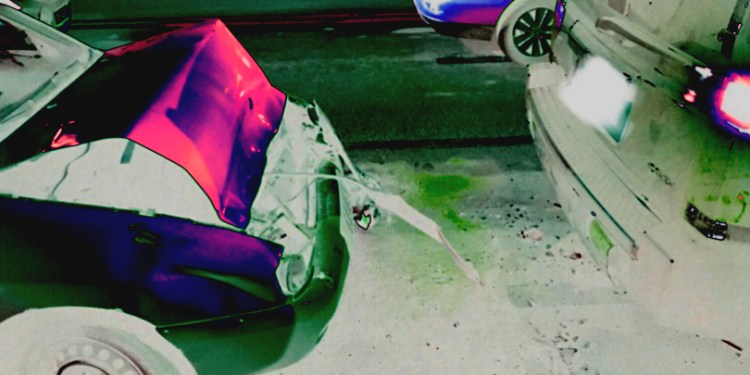 A Bitcoin maximilist and entrepreneur has shared a few details about his recent car accident. According to Twitter user Mr. Jamie, he ended up with additional Bitcoin (BTC) in his crypto wallet after he got rear ended.

In a series of tweets posted on Saturday, he explains that the guy who crashed into his vehicle did not want to call the police.

The problem, according to Jamie, was that the other driver didn’t have enough cash on hand to pay for the damage. Jamie needed a secure way to receive compensation, on the spot, with a stranger, without the risk of the transaction being reversed at a later date.

Responding to the story, crypto enthusiasts and Bitcoin skeptics on Twitter chimed in, with proponents pointing out that Bitcoin eliminates middlemen in the real world, as naysayers claimed that the story was a “creative advertisement” to pump Bitcoin.

“Bitcoin prevented the police from getting involved because Bitcoin allowed 2 peers to conduct their own business without any central authority…the banks and the police.”
Alex Allegro agreed that Bitcoin offered an elegant solution to the situation.“Guys, the point here is to use BTC as a problem solver in certain situations. They didnt want govt involved, but they didnt trust each other: pay with bitcoin. Done.”

“In a few years he will bite his ass that he paid you bitcoin for this and regret not calling the police.”

Cryptik T. Co. suggested that middlemen may be involved in the long run.

“Sir, you’ll need to pay taxes on that.”

Jamie says he waited for two blockchain confirmations before settling the Bitcoin transaction and leaving the scene.