India’s Rumored Blanket Ban on Crypto – Will It Really Happen?

by Hitesh Bhardwaj
in HodlX 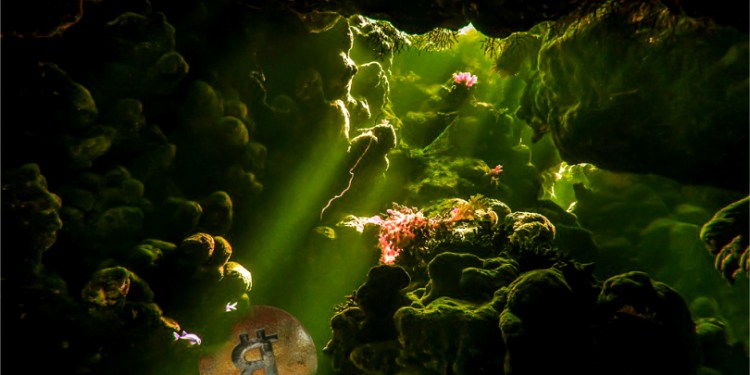 Rumored leaks of the Indian government’s plans to impose a blanket ban on cryptocurrency has left the industry in a state of disbelief and confusion yet again.

The legal state of crypto in India has always been unclear. In March, the Supreme Court ruled against a circular released in 2018 by the Reserve Bank of India  that prevented all regulated national banks from rendering services to exchanges. This was hailed by enthusiasts as an emancipating move which resulted in the industry to flourish.

However, it has merely been a couple of months and some ‘leaked’ reports have surfaced online, moving the industry into a nervous meltdown again. Published on June 12th, an Economic Times article titled “With a law, India plans lasting ban on cryptos” claimed, “A note has been moved by the finance ministry for inter-ministerial consultations.”

This is being interpreted as the government’s way of introducing a law that would effectively impose a complete blanket ban, with anyone involved in trading, mining, holding and exchanging crypto liable for hefty fines of up to millions of dollars or significant jail time.

Since then, several interviews and articles with top-brass from leading Indian exchanges have popped up online with their interpretations. Nischal Shetty, the CEO of WazirX, India’s leading Bitcoin exchange, has called these premature assumptions rather speculative.

Two important details have to be understood here before extracting any conclusive claims about what happens further. The first being that there was a lack of credible references in the initial Economic Times story. The other is a lack of access to the so-called “note”, and there are missing government statements so far.

It should be evident that anything besides an official government verdict at this point should be taken with a grain of salt. The monsoon session of Indian parliament begins in July, and that is when it is assumed the matter should ideally be up for debate.

Whatever may be the case, it would be wiser to let the dust settle until July-August.