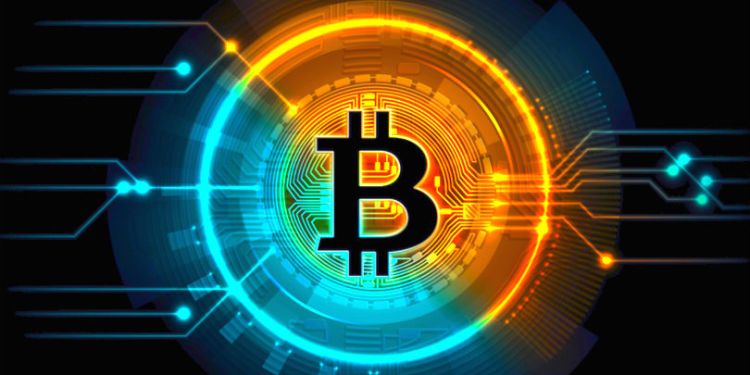 Crypto analyst Nicholas Merten says Bitcoin may be only a couple of months away from surpassing its all-time high of $20,000.

On a new episode of DataDash, Merten looks at the boom and bust cycles of the king cryptocurrency and says BTC is well-positioned to begin a parabolic rally.

“There’s a really interesting similarity that I’m seeing here when I take a look at the monthly chart of Bitcoin and the sense that has given me confidence that we’re just a couple of months away from getting back above $20,000.

The first thing I want to focus on is the longer-term chart, the expanding cycles. We talked about this: about how each new cycle usually expands by around 11 to 13 months. In this case, we added 12 months for the previous one just to keep it neutral and we’re expecting sometime in November 2022 to be the peak around $100,000.”

The crypto strategist says that his $100,000 BTC prediction is conservative, especially in comparison to other analysts who forecast Bitcoin surging as high $500,000.

Once BTC begins printing new highs, Merten believes a rising tide will lift all boats and spark a new altcoin season. The analyst says that the Bitcoin dominance chart is already flashing signals that are similar to the 2015 – 2017 altcoin bull market.

“I think this historical similarity is a good sign that we could be in an early stage of an altcoin cycle coming up here very soon. And not to mention, during this time period, even though the broader altcoin space hasn’t really kicked off yet, we have got from 72% to 66% for market dominance for Bitcoin. That’s gains for the altcoin space in general…

If you are in the right place here even in these early moves, you can benefit quite greatly if you start to make the right calls.”

Merten believes that the new altcoin spring will be spearheaded by Ethereum. He says the second-largest cryptocurrency is primed to erupt in a few months.

“What we want to look for is an eventual breakout above this wedge and a continuation of higher lows and higher highs. It looks like we’re formulating for that sometime around in the fall to the winter of 2020, lining up pretty close to our general estimations from what we can tell about altcoin dominance as well as Bitcoin.”