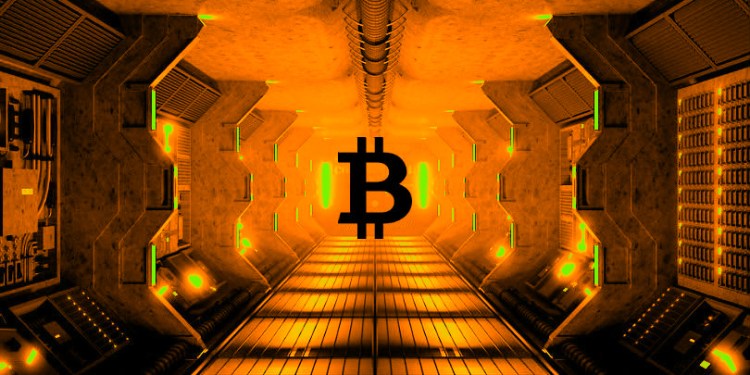 Crypto strategist and influencer Willy Woo says Bitcoin is ready to launch its next exponential bull.

In a viral tweet, Woo tells his 132,000 Twitter followers that the king cryptocurrency was primed to ignite a bullish onslaught in March until Covid-19 “killed the party.” But the on-chain analyst’s new model, which signals the possible start of a new bull cycle, suggests that BTC may begin another bull run in July.

This is a new model I'm working on, it picks the start of exponential bull runs.

1) Bitcoin was setting up for a bullish run until the COVID white swan killed the party.

2) This model suggests we are close to another bullish run. Maybe another month to go. pic.twitter.com/wmoEdMVywF

Woo says the bull market delay brought about by the pandemic will turn out to be a welcome development for the largest cryptocurrency. He says the long base-building process is serving as rocket fuel for BTC.

“The longer this bull market takes to wind up, the higher the peak price (Top Cap model). A long sideways accumulation band is ultimately a good thing.”

Other analysts are not betting on a big BTC turnaround anytime soon as the king coin struggles to stay above psychological support at $9,000.

Trader NebraskanGooner believes Bitcoin has already printed a local top and is headed for more pain in the near term as the cryptocurrency follows a tried and tested sell-off script known as the Wyckoff distribution schematic.

Meanwhile, trader Pentoshi tells his 15,000 Twitter followers that Bitcoin’s uptrend since March is now over as the most dominant cryptocurrency flashes multiple bearish signals.

“Bitcoin – trend is your friend. It’s been sideways for 58 days (see uptrend stopped). Made a macro lower high at the three-year downtrend line, now making micro lower highs. The new trend is there is you spot it.”