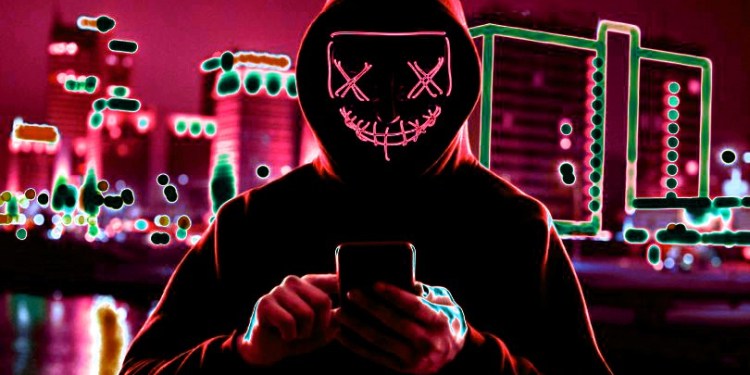 The widely-followed Twitter bot Whale Alert says crypto thieves have extracted $24 million worth of Bitcoin in the first six months of 2020.

In a new report, the Twitter account best known for following large crypto transactions reveals that BTC thieves have looted $38 million worth of Bitcoin in the last four years. Whale Alert also says the scam sector is likely to grow to a $50 million market by the end of 2020 – representing a 20 times increase since 2017 – as fraudsters change their strategies to lure more victims.

“What started with mostly bulk sent sextortion emails and malware has now evolved into fake enterprises offering round the clock ‘customer support’ with dozens of websites and thousands of fake social media accounts used for promotion. The most prominent type of scam at the moment is the Giveaway, which features either a celebrity like Elon Musk or a well-known exchange.”

Whale Alert says the evolution of swindlers in terms of approach, quality, and scale suggests that a group of professionals are likely the masterminds of some of the most successful scams. The report warns that crypto criminals will resort to deepfakes – an artificial intelligence technique that copies the likeness of a particular figure to create fake but convincing videos. Whale Alert says the technology will “revolutionize the scam market”, especially in the crypto industry where regulation and enforcement do very little to make scammers pay.

“One thing is very clear: whatever is being done right now to stop these criminals is not enough and if we don’t act as a community, the reputation of blockchain might not be able to recover in the long run.”