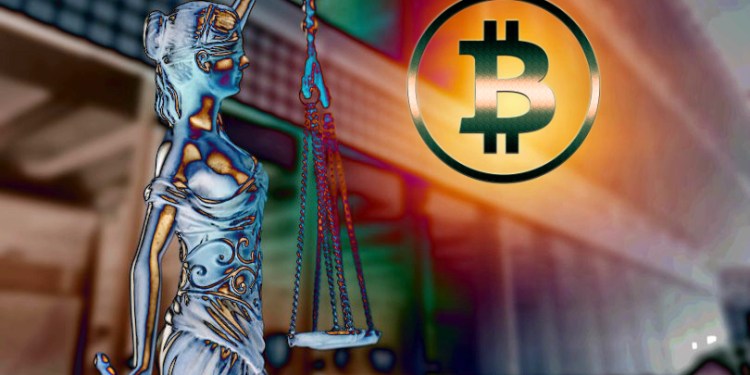 A federal judge has declared that Bitcoin (BTC) meets the definition of money under Washington, D.C.’s Money Transmitters Act.

In the case of the United States v. Harmon, which accuses Larry Dean Harmon of running an illegal Bitcoin mixing operation, chief judge Beryl A. Howell says Bitcoin is a form of money.

“The term ‘money,’ as detailed below, commonly means a medium of exchange, method of payment, or store of value. Bitcoin is these things.”

Harmon, the owner of the underground Bitcoin trading platform Helix, is facing charges of conspiracy to launder monetary instruments, operating an unlicensed money transmitting business and engaging, without a license, in the business of money transmission.

Harmon, who filed for a motion to dismiss charges based on his interpretation of the December 2019 indictment against him, argued that the Money Transmitters Act (MTA) did not define Bitcoin as “money”, disqualifying his service as a “money transmitting business”.

Judge Howell, however, relied heavily on the common use of the word money to conclude that Bitcoin meets the qualifications.

According to court documents published by Bloomberg, authorities say Helix customers used the service to exchange approximately 354,468 BTC, the equivalent of approximately $311 million, to mask their darknet purchases of drugs, guns, or illegal transactions from law enforcement between 2014 and 2017.

The court has refused Harmon’s motion to return the 160 Bitcoin seized by the government.