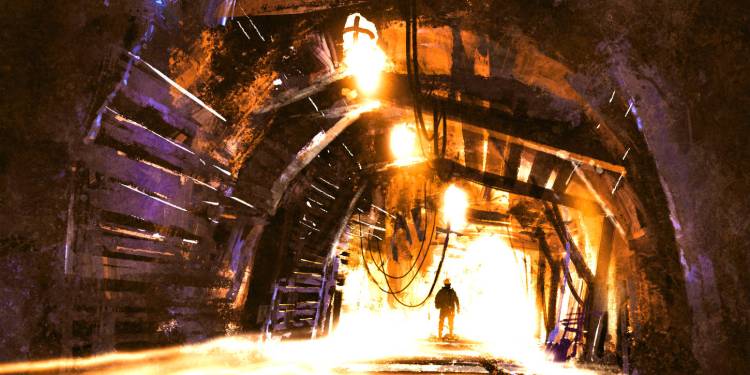 “[TrustSwap] is bringing smart escrow time-release contracts for ICOs, crypto-recurring payments like subscriptions, smart swaps, token sale launch pads, the ability to easily launch a token or a tokenized asset, which of course then opens up the door for really just wrapping a wider variety of assets overall.”

TrustSwap currently has a $32 million market cap. Davis notes it would be a multifold increase to catch up to more established players like Kyber or Synthetix. With the altcoin market making a comeback in recent weeks, he says it’s “the perfect time” to see something like TrustSwap launching.

Davis is also adding Swingby to his portfolio. The protocol is designed to enable trustless inter-blockchain swaps, and Swingby’s “Skybridge” testnet already has interoperability between Bitcoin and the Binance chain. It’s similar to THORChain, but Davis believes both have room to grow and can provide liquidity to the space.

“The Swingby tokens will earn rewards via staking. Now currently, you’re getting 50% staking rewards on BitMax. That’s crazy. It’s paying out daily and it compounds, which is very, very nice.

As usual, early-stage cryptos do have the highest rewards because they carry higher risk. Swingby is currently at a market cap of $6.6 million. THORChain is at a $100 million. Even if Swingby became half as big as THORChain is right now, then that would be a 10x move. I think that both THORChain and Swingby are going to have a lot of room to grow further as this market takes off.”

In the six days since Davis made his picks public, Swingby’s market cap has grown to about $11.2 million.

Lastly, Davis is tracking BZRX, which is a governance token for bZx Protocol and a “DeFi behemoth,” according to Davis.

“This could be a serious money maker long term for stakers. A lot of its closest peers already have market caps six times greater on average than bZx. We’re just at the start of the bull run here, guys.

This platform is likely to be fully operational sometime in August after undergoing some extensive security audits to try and avoid the kind of exploit that it suffered earlier this year.”

Davis says he remains a Bitcoin bull and will continue to buy BTC with a target of $50,000. He warns that the crypto market is volatile and risky, and says traders should do their own research before making any investment.

Many altcoins are still struggling to recover from the previous market crash, which triggered losses of 90% or more for a long list of cryptocurrencies. In the long run, many strategists including Pantera CEO Dan Morehead believe the vast majority of cryptocurrencies will not survive the test of time, with only a handful rising to the top.