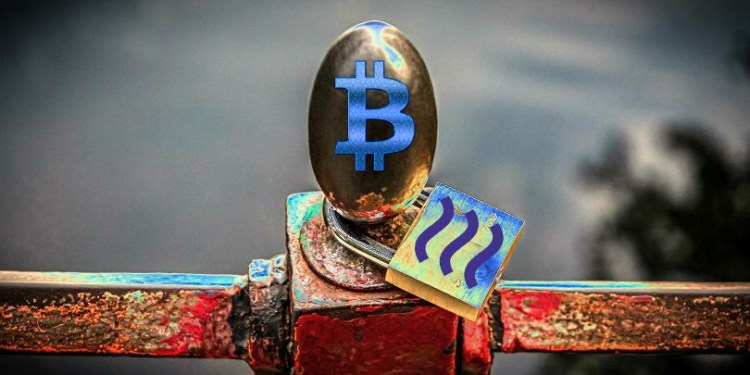 In a Beyond the Valley interview with Arjhun Kharpal, Rajan says Bitcoin and Facebook’s Libra could both provide different functions in the future of the financial system, when central banks around the world hop on the digital currency bandwagon.

“So the bottom line I think is different private currencies will do different things and it may be Bitcoin has value going forward just as a store of value, or as a speculative asset, while Libra may be the kind of currency which is used more for transacting.”

The former governor of the Reserve Bank of India likens Bitcoin to gold but says the value of the king crypto is mainly derived from speculation.

“In that sense, bitcoin is a little bit like gold, in fact, gold has some value because we value it for jewelry, but bitcoin you can’t even do that. Nevertheless, it has value because others think it has value.”

Meanwhile, Rajan believes Libra may serve a bigger role in the eyes of central banks.

“Libra is an attempt to create a currency which is used for transacting. And that, the whole idea is not to hold it as a speculative asset which increases in value … but use it for transactions. So the ultimate underlying value is going to be from the central banks, they’re going to preserve the value, not of Libra but of what Libra can be exchanged into.”