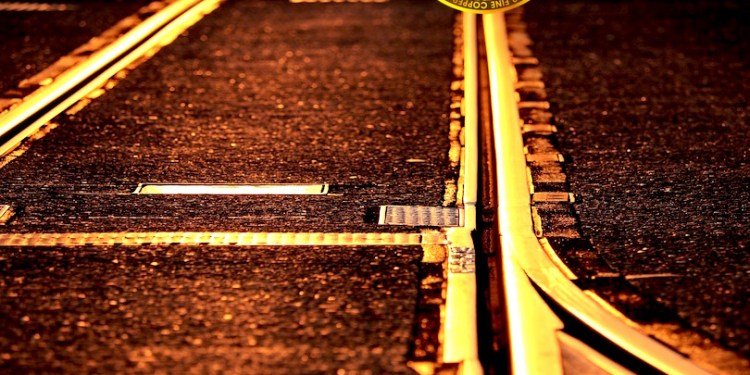 The anonymous trader and creator of the stock-to-flow Bitcoin model points to a Reuters report that Kazakhstan has been in talks to attract more than $700 million worth of investments into the cryptocurrency sector.

The oil-reliant central Asian country offers BTC miners cheap electricity rates and reportedly accounts for more than 6% of the total Bitcoin hashrate across the globe, according to a report published in the Cambridge Centre for Alternative Finance.

“This is a game changer: Nasdaq-listed company with $250M Bitcoin (25% of assets, 15% of market cap) is basically a Bitcoin ETF! Shareholders have 15% BTC exposure and 85% tech. No capital charges (like banks & pension funds), no SEC approval needed (like ETF).”

PlanB recently told cryptocurrency podcaster Peter McCormack that he actually made a conservative bet when he predicted that BTC will hit $288,000. Instead, he says it could meteorically rise to $864,000 in four years.

It could overshoot, like three times, like it did the last phases. I don’t want to mention the number. I try to be conservative all the time. But let’s say a 2x or a 3x from that $288,000, and then it crashes again, of course.”