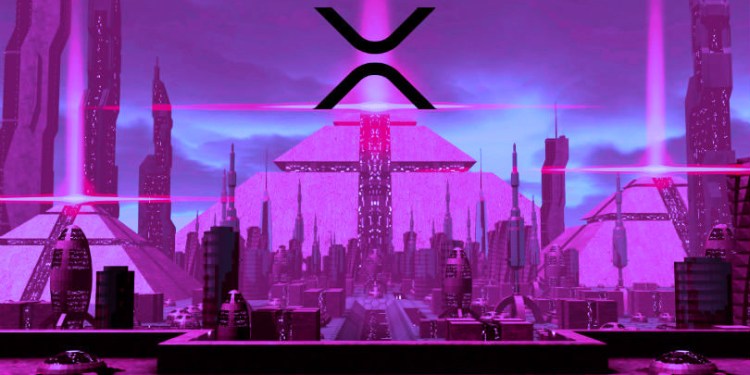 A popular crypto investor says he’s considering ditching the XRP community due to the proliferation of “crazy conspiracy theories.”

The anonymous XRP analyst known as King Solomon says on Twitter that his research may be better off elsewhere.

“I might have to leave this community on the basis of content provision reality. Research may be better suited elsewhere. So much conspiracy in this community. I’m getting frustrated… this is about the mindset in general.”

King Solomon’s tweet received hundreds of responses, with many agreeing with his sentiment. Others, however, say some degree of conspiracy is to be expected when it comes to financial technology. Says a Twitter user,

“I appreciate the sentiment of what you are saying. However, I would argue the inescapable truth is that when we discuss a global financial reset, or an upgrade in financial systems, we will forever be correlating the financial elite’s goals, alongside the technology itself.”

The XRP community has circulated numerous theories about the asset and Ripple for years. One popular theory is that XRP is destined to skyrocket to $589, compared to its current value of about $0.25 at time of writing.

Such an appreciation would balloon the market cap of XRP to $58.9 trillion, while the size of the entire world’s economy was $133 trillion in 2019, according to the World Bank.

Despite his dissatisfaction with certain elements of the community, King Solomon appears to still believe in XRP’s value.

“I know where this space ends up. I know what digital assets represent. I know Ripple’s tie ins to the system are real. I know XRP [has] utility. I know what Internet of Value represents. I’ve seen the scramble of Gov’s/FI’s to remain relevant/I know they can’t do it alone.