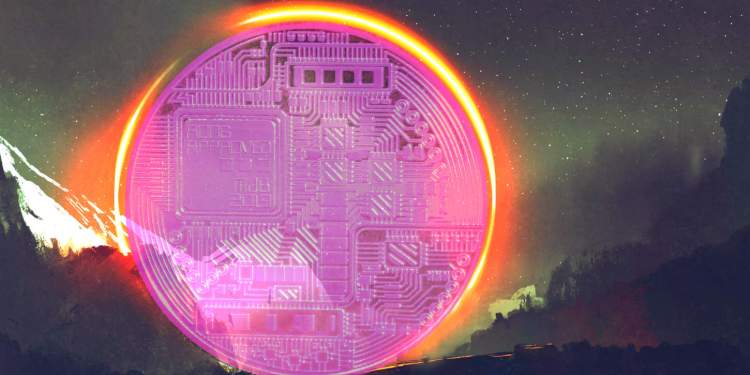 A wealthy Bitcoin investor says traders hoping for a revival of interest in the previous generation of altcoins will likely be disappointed.

The pseudonymous trader Joe007 says new and “shinier” altcoins are coming out every day, fiercely competing for the same pool of money. He believes older altcoins will eventually be forgotten and left behind.

The trader says PayPal’s plan to support Bitcoin and a number of altcoins is overblown, because the company will not allow investors to move their crypto to private wallets.

“It may be a nothingburger, except for the news that they’ll allow users to pay in crypto, converting the proceeds into fiat for merchants.

When it comes to Bitcoin’s trajectory the trader says he would be completely bullish if the macro economy was in better shape.

He predicts a major economic crisis is coming, which could delay the next big Bitcoin bull run.

“I think it’s more likely than not that a major macro crisis will unfold before parabolic rally happens in BTC. This is pretty much the only reason I’m not fully invested. Other than that, I suppose BTC is good to go.”

Joe007 says the crisis will occur because governments mistakenly believe they can print their way out of the economic shock. He believes the consequences “should be catching up with us pretty soon.”