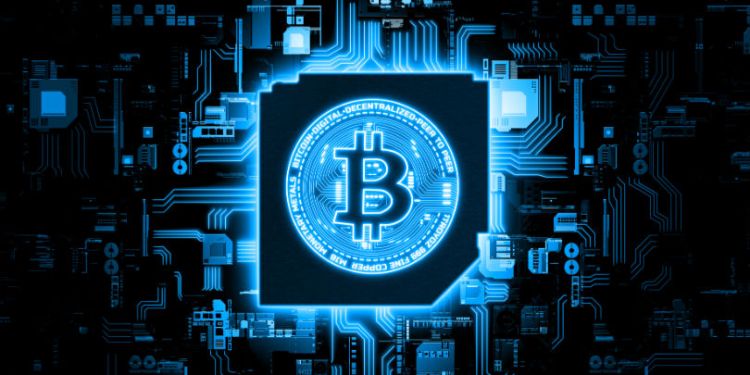 In a new report, Bhutoria says that while the arguments against the largest cryptocurrency have been addressed many times in the past, it’s time to provide an updated response that reflects the rapidly growing interest in Bitcoin by mainstream and retail investors.

First, Bhutoria tackles the claim that Bitcoin is too volatile to be a store of value.

According to the Fidelity executive, Bitcoin’s volatility is the result of the cryptocurrency’s supply inelasticity and intervention-resistant property. Bhutoria explains that a rise in demand cannot force the network to produce more BTC due to the cryptocurrency’s fixed supply. The network also cannot generate BTC at a higher rate as the difficulty adjustment guarantees that blocks are produced every 10 minutes on average.

In addition, Bitcoin is an intervention-free market, says Bhutoria, as no central bank or government can artificially prop up or restrain the market to control volatility.

Another criticism thrown at Bitcoin is its failure as a means of payment. Bhutoria points out that BTC wasn’t designed to facilitate point-of-sale payments in the first place. What it lacks in capacity for daily transactions, says Bhutoria, Bitcoin makes up for with immutability, transparency, and decentralization, unique properties best used for international payments such as remittances and global settlements between businesses.

As for claims that Bitcoin mining is a waste of limited resources, Bhutoria says that a “significant number of operations are powered by renewables” such as hydroelectric power, wind, and solar energy, as well as surplus energy that would be wasted otherwise.

Despite fears that Bitcoin has made it easier for criminals to launder money and fund illicit activities, Bhutoria highlights that less than 1% of all Bitcoin transactions are connected to illegal activities. On the contrary, Bitcoin’s transparency feature allows law enforcement agencies to track BTC transactions.

“Bitcoin is pseudonymous, not anonymous, and blockchain analytics firms have developed sophisticated techniques to trace criminal activity via Bitcoin to real-world identities.”

In addition, Bhutoria addresses the issue that Bitcoin isn’t backed by anything. Fidelity’s head of research emphasizes that BTC is actually backed by code and by a consensus among its users who understand and have faith in its unique attributes.

Lastly, Bhutoria disputes the argument that BTC will be replaced by a competitor.

“While competitors have attempted to improve upon Bitcoin’s limitations (e.g., its limited transaction throughput or its volatility), it has been at the cost of the core properties that make Bitcoin valuable (e.g., perfect scarcity, decentralization, immutability). This explains why Bitcoin continues to dominate in terms of market cap, investors and users, miners and validators, as well as retail and institutional infrastructure and products.”