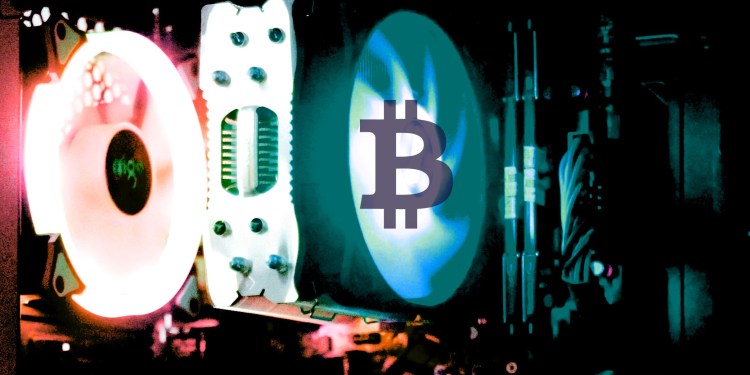 Analysts and influencers are reacting to reports that China has seized $4.2 billion in crypto connected to one of the largest scams in the history of the digital asset industry.

PlusToken is an alleged Ponzi scheme that launched in 2018 in South Korea, promising high-yield returns to its investors through exchange profits, mining income, and referral benefits.

As for how the news will affect the markets, analyst Joseph Young says he doubts there will be a big impact.

“On first thought, Bitcoin was already slightly correcting below $17,000 before the China news hit and if China were to sell, they would likely sell in auction, like Silk Road coins, so I don’t see how this would have a major effect on the markets…

There had to be China FUD at some point. A Bitcoin bull run and China are inseparable. It is simply inevitable.”

Alon Gal, CTO of cybercrime intelligence firm Hudson Rock, says the cryptocurrency in question has not moved in weeks, leading him to wonder what’s really happening with the funds.

“Chinese police claiming they are in possession of $4,200,000,000 from the largest Crypto Ponzi ever (PlusToken) however I’m seeing that funds that are associated with the Ponzi haven’t moved in 100+ days.

Something feels off here.

Either the police has the private keys and are REALLY sure that no one who was in charge of the Ponzi have them and is in some exotic place outside of China, or they could be lying.

I am not sure how the funds were seized but not moved unless they were captured long ago.

Even if the funds were captured 100+ days ago, the transactions that were made with the funds appear to look like they’ve gone through mixers, never before have I seen authorities conducting transactions in that way. It wouldn’t make sense, so I rule it out.”

“These coins were deposited onto Huobi in 2019 in batches from the original PlusToken addresses (see Ergo’s excellent coverage). It is highly likely that the coins were sold then; this is not new supply coming online now but rather the government putting a bow on the saga.”

As for how China handles seized crypto assets, the government says they are processed in accordance with local laws and gains are forfeited to the national treasury.