by Daily Hodl Staff
in Altcoins, Ethereum, Ripple and XRP 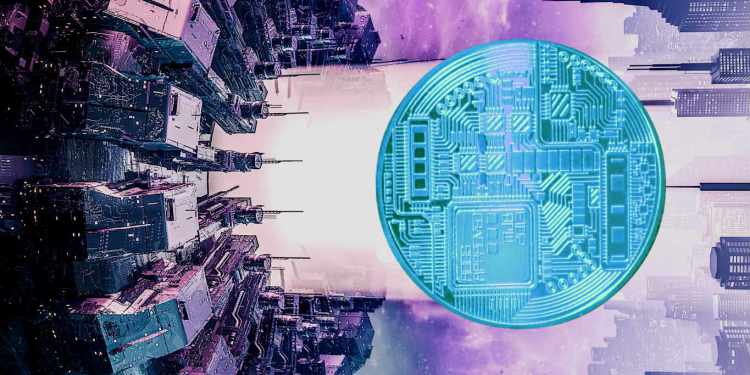 Crypto strategist and influencer Lark Davis is naming five crypto assets that he believes have potential to rack up big gains in December.

First on Davis’ list is Ethereum (ETH), which he says will likely balloon in price as crypto investors anticipate the long-awaited launch of ETH 2.0.

“Obviously, Ethereum and the launch of ETH 2.0 on December 1st, it’s a pretty damn big deal for Ethereum and the crypto market overall. I expect we’re going to see a lot of interest continuing in Ethereum in the run-up to that date, post that date, as we see more and more Ethereum getting locked up into the deposit contract. It will have a positive impact for Ether.”

Number two is XRP. Davis believes that the third-largest crypto asset will have a big December as investors await the Spark token airdrop.

“XRP could see a farther rally as well in the run up to the airdrop, which is scheduled for December 12th. Now, it has had a massive run-up so do be careful with that, but XRP holders will be dropped 45 billion Spark tokens for the Ripple-backed Flare Network.”

Grabbing the third spot is Aave (AAVE). The crypto analyst enumerates the big changes as the decentralized finance darling rolls out Aave V2.

“They will soon be releasing Aave V2 which could be a big catalyst for the token. Currently, the Aave V2 upgrade is live on the Ethereum testnet. Now, upgrades to the protocol will include better optimization of the transaction flows; reducing the number of transactions you actually need to make to interact with Aave, tokenized debt positions, fixed rates for deposits, better stability for borrowing rates, private markets to support a wide range of assets.

They’re going to be doing gas optimizations as well to reduce those gas fees for you. They’re going to be improving the Aave tokens. They’re going to do debt trading, collateral trading, lending and borrowing on margin. And Aave is even working on bringing mortgages into their ecosystem, which is totally crazy because that is a market worth tens of trillions every year globally.”

Landing at number four is Axie Infinity (AXS), which Davis believes has huge potential as it targets the vast world of gaming and non-fungible tokens (NFTs).

“Axie is a game where you can build a digital land, kind of a kingdom, and then you can battle your pets against other players. And if you think that rare Pokemon like game items is a silly idea gaming man, whatever, then take into account that actual Pokemon cards have been exploding in price recently. Gaming is super hot, collectibles – super hot. If this game catches on, then it could be really, really big.”

Davis’ final pick is Kusama (KSM), which he expects to do very well in the coming months as it launches parachain auctions.

“A parachain is a simple blockchain that attaches to the main chain like Polkadot (DOT) or Kusama to be able to access their security and wider network effect. So Kusama will be able to host a hundred different blockchains attached to it. So think of these hundred parachains like spokes on a wheel and Kusama is the center.”

Davis highlights that integrating parachains into Kusama will take a “measured approach” as the protocol can only handle a few slots per month. The influencer expects that the slow process would launch a bidding war among crypto assets and communities to be able to deploy a parachain into Kusama. Davis notes that the competition would ignite an arms race to acquire KSM tokens.