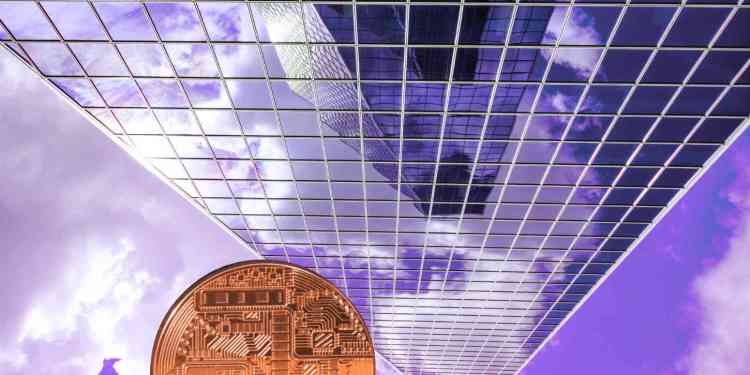 The CEO of one of the largest crypto-focused investment firms says he expects a group of altcoins to  outperform Bitcoin in an extended bull market.

In a new interview with Real Vision, Dan Morehead says Bitcoin is set to skyrocket in the months ahead, but he believes it has less room to rise than certain altcoins.

“It’s easy to be kind of extremist on currencies and some people think it’s all one versus all another. I think there’s going to be a single-digit number of very important blockchains in the long run. There won’t be 2,000, but there won’t be just one.

So we are invested in Bitcoin and Ethereum and XRP… Now I actually think the other currencies are going to outperform Bitcoin. This isn’t to inspire a bunch of hate and trolling. Bitcoin is going to go up a ton, but I just think other things can outperform it.

And partly, it’s just that Bitcoin is the mega cap. It can’t go up and down as much as the tiny little small caps do. I think we’re in a massive bull market so the smaller cap things have high beta They’re going to outperform. Bitcoin is 62% of the market cap right now. It got up to just below 70% two years ago… So a quick metric would be I think Bitcoin dominance will drift down by Bitcoin going up and everything else going up a lot more.”

Morehead explains why he’s bullish on the second and third-largest crypto assets, Ethereum and XRP.

“The most important thing in Ethereum is ETH 2.0 going live, going away from proof of work, which is wasteful, obviously, to proof of stake to allow a much more efficient system…

XRP is accumulating the cross-border money movement that everyone in the industry has been talking about for a long time. Currently, blockchain-enabled cross-border money movement from the United States to Mexico is getting close to 10% of all of that very important $25 billion remittance corridor. So it’s huge success for our industry for a use case that’s really making people’s lives better.”