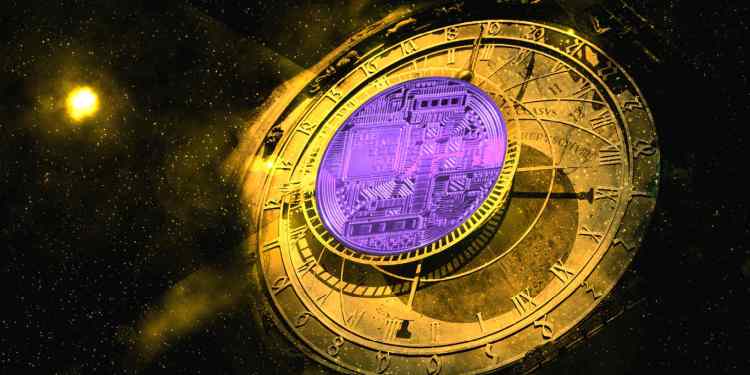 Crypto analyst and influencer Tyler Swope is unveiling five altcoins that he says are likely to rally as the year comes to a close.

At the top of Swope’s list is Chainlink (LINK). The crypto strategist says that the decentralized oracle network is hands down a “seriously big middleware.”

“Chainlink, it goes through these pump and dump cycles. It had one back in 2018, the 2019 little DeFi (decentralized finance) bubble we had, then after that, beginning of 2020, the March crash, then the seriously 2020 big DeFi bubble, and we’re back down.

Chainlink is going to re-surpass this ($20), you guys. I’m telling you it happens. I’m not saying it’s a guarantee but just throughout history, it goes through these big hype cycles… The reason I really think it’s going to push up and probably surpass its old all-time high is it just comes down to who’s above it in market cap. You look Bitcoin trash (cash), it’s not being nearly used as much as Chainlink, has a higher market cap than it. And Litecoin, Litecoin needs to be way down.”

The next crypto asset on Swope’s list is The Graph. The Ethereum-based indexing and querying protocol is a hot topic right now due to its potential use case.

Number three is DeFi lending protocol Compound (COMP). Swope explains why the project’s whitepaper for its new cross-chain protocol is a huge interoperability and scalability play.

“There was a collaboration back in the day between Compound, POA Network, and Consensys… And if you guys didn’t know POA Network and Maker DAO collaborated to create the xDAI chain, the incentivized testnet for Ethereum, the value chain. And if you didn’t know something about Compound, nearly 50% of Maker DAO’s DAI is locked in that protocol. If you go back to Compound Chain’s whitepaper, down at the bottom they reference the Maker protocol whitepaper. Compound-POA, POA-Maker DAO, Maker DAO-Compound-Coinbase.”

Fourth on Swope’s list is xDai as it becomes part of the Polkadot ecosystem.

“This does tie into xDai and people are going to be like, ‘Tyler you talk about xDai like crazy.’ Because it does. Polkadot was made to be compatible with Ethereum… [Gavin Wood] actually put out a blog post in October 2019 explaining how Polkadot was going to connect with Ethereum. There’s one right here that’s very interesting: the Substrate/Parity-Ethereum-POA Bridge. He basically says what’s going on. Says, ‘In order to support this outlook, we will introduce a Substrate to Parity-Ethereum-POA bridge very similar to our existing Parity Bridge that sits at the heart of the xDai chain…’

Last on the crypto influencer’s list is Unibright (UBT) which is a digital ledger solutions provider that offers tools and functionalities that enable businesses to use the blockchain and create tokenized assets without the need to code.

Swope reveals that Unibright has teamed up with Baseline Protocol, a project that aims to encourage enterprise blockchain adoption by obscuring transactions and smart contract logic on the Ethereum mainnet.

“Unibright is moving out of exchanges and into investors’ wallets and it’s going to be massive because the token is going to be used in the tech stack for some pretty big things with Baseline. It is [the] only token that is talked about within the tech stack as of right now… I have been bullish with Unibright, have been since I learned of their involvement with Baseline and Enterprise Ethereum.”