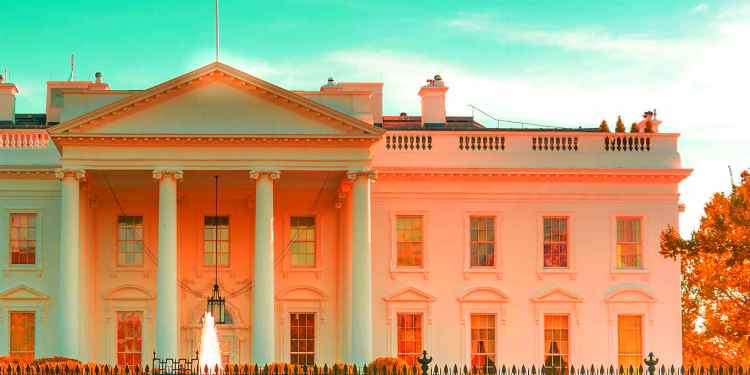 Ardent Ripple supporters are petitioning the federal government to halt the U.S. Securities and Exchange Commission’s (SEC) lawsuit against Ripple.

Following the SEC’s move to charge Ripple for the sale of an unregistered security, an unidentified member of the Ripple community named, J.W. filed a petition with the White House on December 29th, calling for the termination of the SEC’s lawsuit.

The petition demands that XRP be deemed a currency by the US government and claims that the SEC’s actions against Ripple are unmerited because the Financial Crimes Enforcement Network (FinCEN) has already labeled XRP as a virtual currency.

The author of the petition asserts that the SEC’s actions have not protected those in the community, but rather have left many crypto holders at a severe disadvantage.

“Due to this action, the 40 billion dollar market for the currency is rapidly failing as companies scramble to maintain compliance. Billions of dollars of value are being wiped from the market in rapid succession and most critically, hundreds of thousands of ordinary Americans – the very Americans that the SEC is tasked to protect – are suffering irreparable harm and damages.”

As of writing, the petition has 24,587 signatures but requires a total of 75,413 before the White House is obligated to respond to the communities’ documented grievances.

The SEC alleges that Ripple has engaged in illegal securities offerings since 2013. According to the SEC complaint, Ripple has generated $1.3 billion from its sale of XRP to fund its operations while Ripple executives Brad Garlinghouse and Chris Larsen allegedly received a sum of $600 million from the personal sale of Ripple’s native asset.

Meanwhile, a growing number of exchanges including Bitstamp, Abra, BinanceUS, Bitcoin Suisse and eToro have dropped support for XRP in the wake of the SEC’s lawsuit against Ripple.

Following the lawsuit and delistings, XRP has lost roughly half its value over the past month. The asset is now trading at $0.23 and has dropped to fifth place on CoinMarketCap’s list of coins by market cap.

The Southern District of New York has scheduled legal proceedings between the SEC and Ripple to begin on February 22nd.