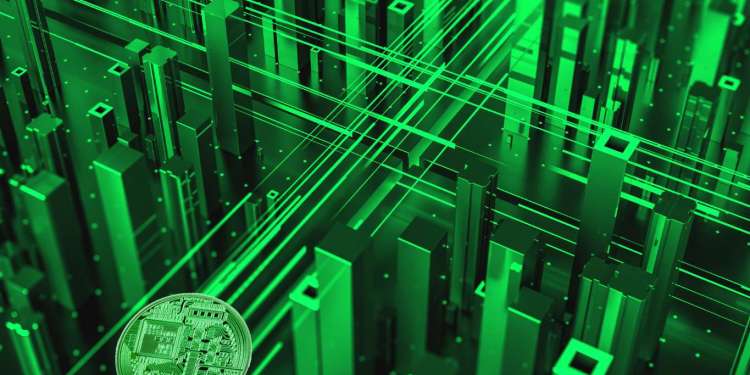 While many nations are moving to develop digital currencies, the International Monetary Fund (IMF) reports that only a number of countries are legally allowed to do so.

In a recent blog post, the IMF reports that according to various surveys, an increasing number of central banks are exploring the possibility of having a central bank digital currency (CBDC). However, a majority of the IMF’s member nations have legal structures that do not have clear policies regarding the establishment of digital currencies, or do not allow the development of them at all.

The IMF estimates that “80% of the world’s central banks are either not allowed to issue a digital currency under their existing laws, or the legal framework is not clear.”

In total, the IMF asserts that only 40 of its members are cleared to issue a digital currency.

The IMF also highlights that if a nation issues a digital currency, every person in that jurisdiction must be able to easily access that payment system, which may pose certain challenges to financial infrastructures.

“…Legal tender status is usually only given to means of payment that can be easily received and used by the majority of the population… To use digital currencies, digital infrastructure – laptops, smartphones, connectivity – must first be in place. But governments cannot impose on their citizens to have it, so granting legal tender status to a central bank digital instrument might be challenging.”

If a means of payment cannot reach legal tender status, it becomes unlikely that it will be able to reach currency status.

Back in November, the IMF issued a report indicating that it foresaw the necessity for “careful analysis and discussion in policy preparation circles and within the competent political bodies,” if states wish to move forward with CBDCs.

This year, the IMF also published a report stating that, despite legal complexities, it anticipated that CBDCs could change the global financial landscape.

Although that paper finds that US dollar dominance is likely to endure, analysts at the IMF say new technologies could have a major impact on the structure and movement of reserve currencies at large.

“…historical precedents of sudden changes suggest that new developments, such as the emergence of digital currencies and new payments ecosystems, could accelerate the transition to a new landscape of reserve currencies.”

Several countries, including China, Sweden, Saudi Arabia and the UAE, announced they were piloting digital currencies this year.