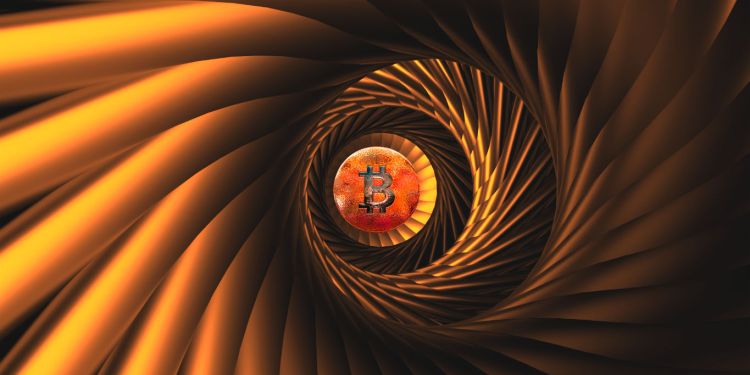 Pantera Capital founder and CEO Dan Morehead is doubling down on his bullish 2021 Bitcoin prediction, asserting that the leading crypto asset is still right on track to hit $115,000 by August 2021.

In Pantera’s latest Blockchain Letter, Morehead says that Bitcoin’s price movements, although delayed by a week, are playing out exactly as forecast based on the stock-to-flow projection published last year.

“Bitcoin is exactly on track with the forecast we made in our April letter. Our analysis was based on comparing the reduction in the supply/flow of bitcoin relative to the outstanding stock – at the time of each halving – and the subsequent impact on price.”

According to the projections set by Pantera, Bitcoin’s price lagged by as much as 15 weeks in July 2020. In December, Bitcoin began to catch up with Pantera’s projections and by mid-January, the leading cryptocurrency hit the ninth milestone in Pantera’s forecast after climbing to $38,000.

Pantera makes its projections based on the Bitcoin halving cycle. Historically, Morehead says Bitcoin prices have surged after each halving, which happens every four years.

“I’m not saying I’d bet our life savings that’s definitely going to happen, but I think it’s possible, and we’re right on pace to do that.”