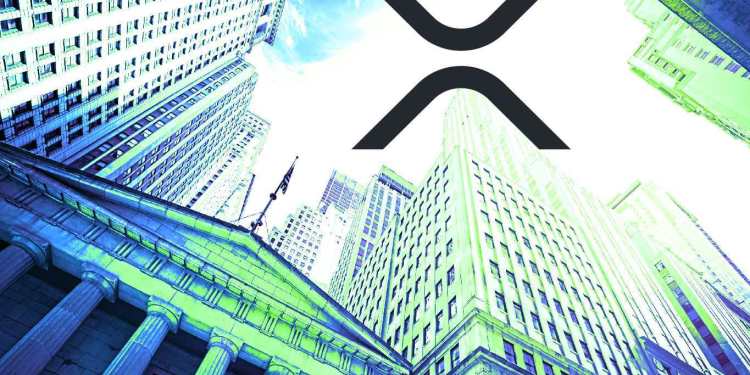 TechCrunch founder Michael Arrington is giving his take on the U.S. Securities and Exchange Commission’s (SEC) case against Ripple.

In a new interview with Layah Heilpern, Arrington addresses the Howey test, which was established in a Supreme Court case and determines whether certain transactions qualify as investment contracts subject to securities laws.

According to the SEC, an investment contract exists when there is an investment of money in a common enterprise with a “reasonable expectation” that profits will be derived from the efforts of others.

Arrington says he believes the test is outdated and irrelevant in the digital age.

“Whether or not something is a security, even asking that question, just plays into the hands of the SEC. They want everybody using their definitions to decide what is and isn’t a security.

I think it’s all securities in the sense of, we’re all buying these things because we’re trying to get into assets that will protect us from what the dollar is doing. But no, we look at the Howey Test, the hundred-year-old test that’s absolutely useless in a modern world. It’s ridiculous…

Ultimately, Arrington says that he hopes the lawsuit can give cryptocurrency companies clarity on how they can legally operate in the US.

“I’m hoping that we get some regulatory clarity from this, but what I believe is the SEC wants Ripple dead to put a feather in their cap. Now, that’s pure speculation based on nothing other than speculation.

Arrington is the founder of Arrington XRP Capital, a digital asset manager that launched in 2017 and utilizes XRP to invest in blockchain technology.