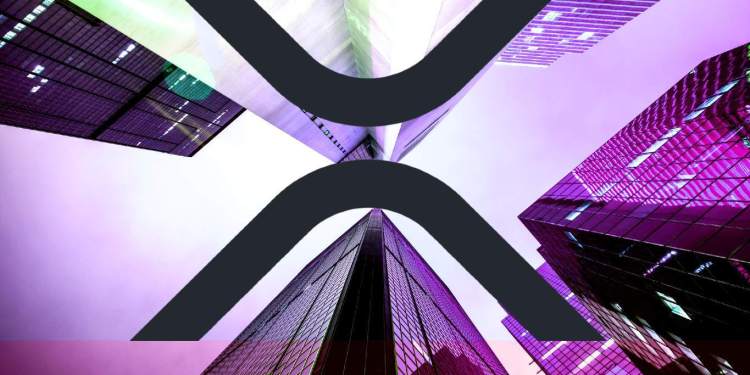 Birla says RippleNet, Ripple’s institutional payment-providers network, had a strong 2020 as it powered around 3 million transactions while expanding to 18 new countries and signing 15 new deals even after the U.S. Securities and Exchange Commission (SEC) filed a complaint against the San Francisco startup.

We processed ~3M transactions on RN in 2020, and ODL is rapidly growing. ODL transactions accounted for $2.4B in notional value. We planted the RN flag in 18 new countries and signed 15 deals AFTER the SEC complaint was made public. 2/8

The SEC says Ripple illegally sold XRP as an unregistered security for years and accuses Ripple of paying companies to use its line of cross-border payments products.

Ripple CEO Brad Garlinghouse is also touting the company’s achievements despite the less than stellar end to 2020.

“By the numbers, RippleNet had a banner year. In 2020, we processed nearly 3 million transactions over RippleNet – this is nearly 5X volume growth compared to 2019. On-Demand Liquidity continues to grow and scale – we experienced 12x year over year growth, and transactions in 2020 had a notional value of ~$2.4B.

Customer interest globally remains very strong – the team continued to close new customer deals at a rate of two per week, across more than 40 countries.”

Garlinghouse highlights XRP’s growing use cases including its partnership with Energy Web Foundation, which is an organization that aims to accelerate the use of blockchain in the energy space.

“RippleX contributed to XRPL version upgrades, created a tool with Energy Web so ANYONE can help decarbonize the blockchain of their choice (crypto can be sustainable!), and is helping build new use cases for XRP with other industry participants.”

As for Ripple’s workforce, the head of the payment startup says it continues to hire new talent at a rapid rate.

“We added 100+ new faces to the Ripple team, including several leadership members. We have an incredible, resilient team in place to tackle 2021 and beyond.”