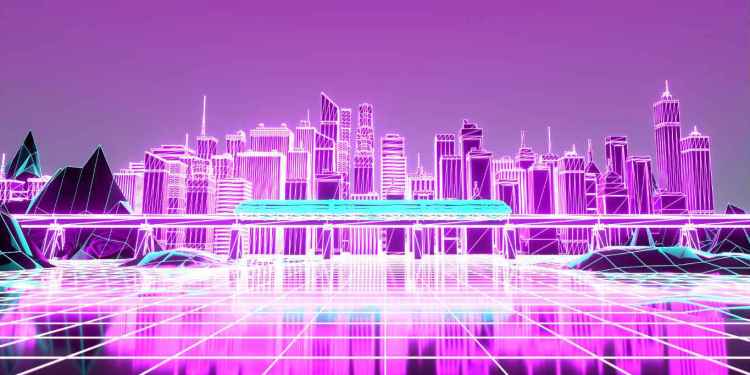 Mike Novogratz, the CEO of crypto investment firm Galaxy Digital, is unveiling a list of crypto assets that he believes could replace JP Morgan and the New York Stock Exchange.

In a live stream interview with Grammy-nominated rapper Lil Yachty, who recently became vocal about his interest in cryptocurrencies, Novogratz names five cryptocurrencies that can potentially cause a massive disruption in the financial industry in half a decade.

“So Bitcoin, it’s probably on a risk-adjusted basis the safer, but it’s moved a lot. Ethereum has moved a lot this year but I think Ether has a long way to go so that’s a good investment.

And then there is this whole group called DeFi, or decentralized finance. So tokens like Aave (AAVE), or Chainlink (LINK), or Compound (COMP), yearn.finance (YFI), Uniswap (UNI) – those five – there’s a chance that those five blow up the world, not in the next week or the next month but in the next five years. Those are the tokens that want to take the banks and tear the banks limb from limb, that want to replace JP Morgan and the New York Stock Exchange and so I put some money into those things. It’s much riskier, but if it works, it’s going to be a much bigger payoff.”

As for Dogecoin (DOGE), the coin that caught the attention of retail traders after pumping 528% in as little as 24 hours on January 28th, Novogratz says it can be a good short-term play but he’s betting that it will be worth nothing in the future.

“It’s kind of a joke, and it was a meme coin. And listen, memes work. You saw the meme about Bernie Sanders going everywhere, and DOGE was a meme coin that took off and people bought it as a joke, and now people trade it. If you’re going to do it, you do it with a small amount of your money and you buy it and you sell it, and you buy it before it goes up and you sell it when it goes up because there’s no long-term value in Dogecoin. In the long run it’s going to be a zero but it can be exciting to play…

Remember how markets work. Markets work when there’s something that people get excited about, so there’s energy around it. Elon Musk made a joke about Dogecoin and the next thing you know it went flying high, and so you got to be real careful about coins like that. For those people who are going to trade in those, they got to be focused on crypto, they’re like crypto junkies.”