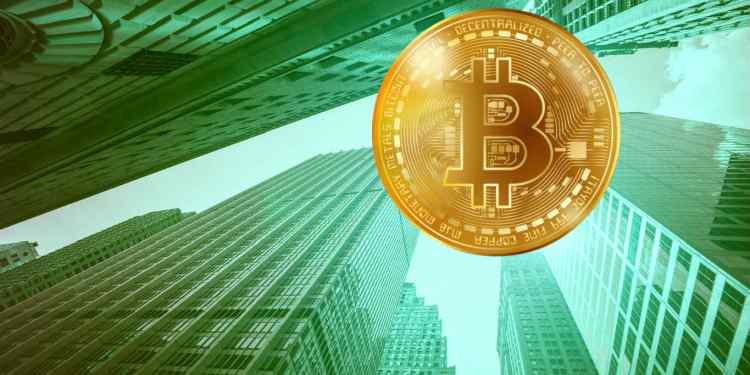 MicroStrategy CEO Michael Saylor is explaining why he’s bullish on Bitcoin to the corporate world.

In an interview at MicroStrategy’s World Now Summit, which brought together hundreds of companies interested in learning more about BTC, Michael Saylor touts the leading cryptocurrency’s advantages in an increasingly digital era.

The CEO says he believes Bitcoin can save companies from incoming inflation, allow them to plug into a revolutionary and superior monetary network, and that, in his mind, the cryptocurrency will become a multi-trillion dollar asset

Not only does Saylor believe that corporations could protect their cash reserves by putting Bitcoin on their balance sheets, but Decrypt reports that the CEO is confident that a number of firms will do so in the coming year.

“The simple solution is convert some of that cash into Bitcoin. We did it, Square did it. You’re going to see an avalanche of companies in the coming 12 months also converting their balance sheets into Bitcoin because it’s a scarce digital safe haven asset.”

Over the course of the summit, Saylor highlights that as the world moves forward and individuals and firms look for more innovative ways to invest their capital, he predicts that, as we have already seen in the past year, much of that capital will flow into crypto, with Bitcoin being the biggest benefactor of that shift.