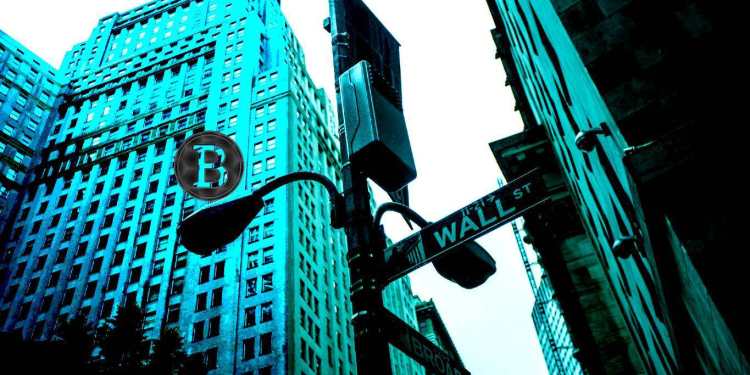 In a new interview on the Flagrant 2 podcast, the former stockbroker says that while he was right to call Bitcoin’s collapse in 2017, he did not see the leading cryptocurrency making a huge comeback.

I thought once it crashed, it would disappear and then never come back, but it didn’t. I was wrong about that. I thought it would just vanish and it didn’t. Why? Because enough people believed in it.”

Belfort also looks at the fundamentals of Bitcoin and GameStop. He says the two assets are worlds apart in terms of supply dynamics, touting BTC’s scarcity as a key selling point.

“The difference between Bitcoin and GameStop is so huge and this is the mistake people are making: if you’re trying to think that one relates to the other, it doesn’t.

There is a finite amount of Bitcoin that is out there that can be created and there are very complex understandable models of how you create them and it creates scarcity.

There is literally no amount of GameStop that could not theoretically be issued. It’s an endless supply of shares that can be printed, created, so it is not a finite situation.

What Bitcoin was able to do, it truly has hit on one point, it was simply supply and demand. If we think it’s valuable, it’s valuable.”