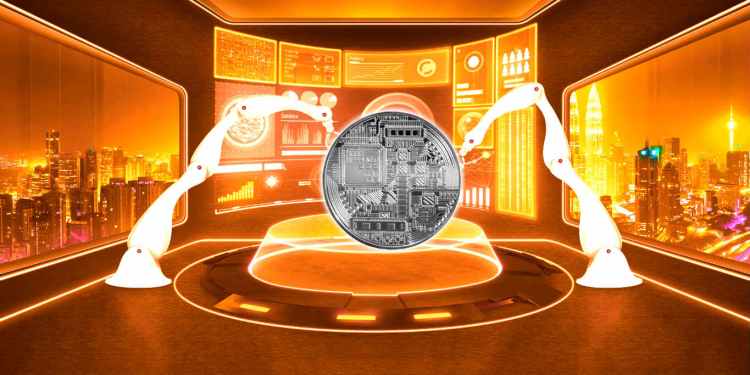 In a new CNBC interview, Saylor says he’s not allowed to divulge what he knows about Tesla’s decision to add Bitcoin to its corporate treasury.

“There are business rules regarding how public company officers are allowed to communicate to the public. So I’m constrained in what I can say but you know what we said on Twitter and you know what I’ve been saying all along which is it’s a great idea.”

Musk sent shockwaves throughout the cryptoverse yesterday after announcing that electric vehicle maker Tesla purchased $1.5 billion worth of BTC.

Musk and Saylor had a public exchange on Twitter in December about BTC, with the MicroStrategy CEO offering to “share his playbook” offline.

Are such large transactions even possible?

When asked about the risk Bitcoin’s volatility presents to businesses, Saylor says that companies should look at the long-term performance of the leading crypto asset against the US dollar.

“Companies that are converting their dollars into Bitcoin are taking a non-performing asset, and they’re turning it into the best-performing asset. Bitcoin’s been appreciating at something like 230% year after year after year for a decade, and so this is part of the digital transformation that’s taking an analog monetary asset and converting it into a digital asset, and ultimately over the long term, that’s going to be good for the business…