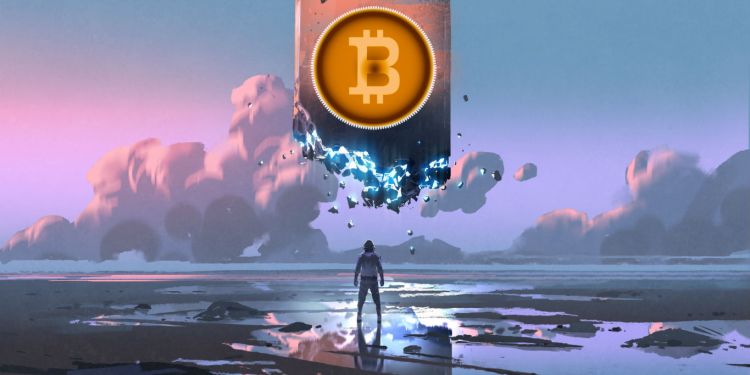 Macroeconomics guru Raoul Pal says Bitcoin is providing investors with the best chance of escaping a cycle of economic despair.

The founder and CEO of Real Vision Finance says many in the middle class and the younger generation has found themselves frustrated and trapped in a low-income loop without the ability to break out.

Pal says the devaluation of the US dollar coupled with wage stagnation are the central factors leaving people impoverished, frustrated and unable to grow their wealth.

The average person can’t get in front of these massive secular waves or the falling value of the denominator (fiat currency). They can’t own enough investments to make up for the difference. It’s a poverty trap of the middle classes.”

Within this cycle, Pal asserts that the flagship cryptocurrency is the only thing on his radar that could rectify the wealth inequality. Even though Bitcoin may be volatile, Pal says that its long term trajectory is upward and that its fundamental purpose will be able to change the dynamic that the middle and upper classes are facing.

“You could interpret BTC as a bubble. You could suggest is hasn’t reached its full price discovery as many adopt it as their life raft as Metcalfe’s Law kicks in. Either way, it dramatically offsets the wages/purchasing power/denominator issue. It is the only chance people have…

It is literally the only chance the median person has to change this dynamic, especially young people who are in huge competition for jobs with boomers and their own massive generation and with technology and workers around the world, struggling to survive too…

Bitcoin is the only life raft I know of that has the optionality to change this over time. It WILL get overly speculative, it will burst but it will rise again. I don’t see many alternatives as most can’t be successful entrepreneurs or market wizards.”

And as the fight for opportunities grows, Pal says he believes Bitcoin may prove to be the only way out.

“But we do have a different solution – BTC and Digital Assets in general. It is a whole new asset class, that has incredible future expected returns from adoption effects and use cases. Use it.”