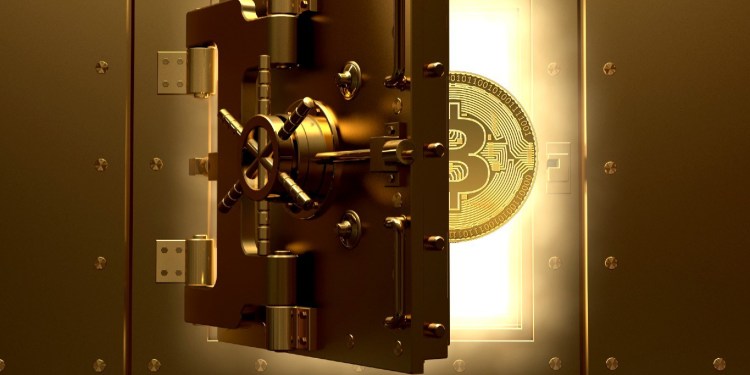 Hedge fund manager Michael Burry, who is known for being one of the first investors to foresee and profit from the collapse of the housing market in 2007, is sharing a pessimistic prediction on the future of Bitcoin and gold.

The former Scion Asset Management owner and “Big Short” investor tells his 304,500 that governments may attempt to thwart Bitcoin and even the yellow metal in order to prevent alternative measures of value from gaining dominance in an unstable period for fiat currencies.

“Prepare for inflation. Re-opening & stimulus are on the way. Pre-Covid it took $3 debt to create $1 GDP, and it is worse now. In an inflationary crisis, governments will move to squash competitors in the currency arena. BTC. Gold.”

To further elucidate his followers on the gravity of the inflation he believes is set to hit the US, the investing legend compares the economic situation in the US today to that of Germany in the 1920s.

Burry notes that, as Dying of Money author Jens O. Parsons writes, when Germany relied on loans to pay off its WWI debts, the nation saw a period of hyperinflation, during which some suddenly became wealthy overnight and many others faced extreme poverty.

“From Jens: ‘The life of the inflation [in Germany] had its own unmistakable characteristics. One was the great wealth, at least of those favored by the boom… Industry and business were going at fever pitch. Many great fortunes sprang up overnight… Cities had an aimless and wanton youth…

Side by side with the wealth were the pockets of poverty. Greater numbers of people remained on the outside of the easy money. The crime rate soared. Although unemployment became virtually nonexistent… workers fell behind the rising cost of living into real poverty.'”

Burry clarifies that he does not dislike Bitcoin, but rather believes that in the face of such dire economic circumstances, central governments will relentlessly attempt to stomp out any competition facing fiat currencies.

“I don’t hate BTC. However, in my view, the long term future is tenuous for decentralized crytpo in a world of legally violent, heartless centralized governments with #lifeblood interests in monopolies on currencies. In the short run anything is possible- why I am not short BTC.”