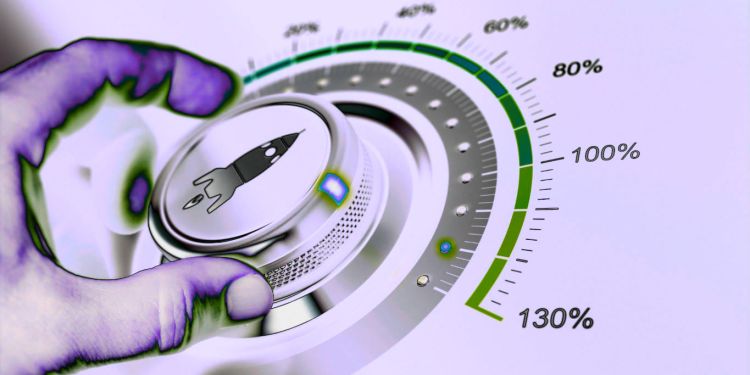 Crypto analyst and influencer Lark Davis is pulling back the curtain on four Polkadot-based crypto assets that he believes have the potential to generate 100x returns to investors.

In a new video, Davis tells his 219,000 subscribers that he’s looking at a new project that could be the Chainlink (LINK) of Polkadot.

“Kylin is an oracle and data services provider, particularly they’ve got a big focus on providing those services to Polkadot’s parachains. It will give access to both on-chain and off-chain market data via the Kylin oracles as well as having advanced data analytics features. It’s also going to offer a data marketplace, where data can be monetized and traded.”

The second coin on Davis’ radar is Polkadex, a decentralized exchanged being built on Polkadot.

Davis adds that Polkadex has teamed up with Snowfork, which is a two-way bridge that connects the Ethereum (ETH) and Polkadot ecosystems, to help bring any token into the Polkadot-based DEX. The crypto analyst also highlights that Polkadex could be the top exchange on Polkadot because it has the early mover advantage.

The third coin on Davis’ list is Fractal, a new platform that specializes in personal privacy online.

“They’re creating an open-source standard for exchanging user data in a fair way. This company has been working since 2017 on data and decentralized identities so they’re very experienced in the game. They’re also a close partner with Ocean Protocol (OCEAN), which is one of the biggest Polkadot-based data markets. They’re also working with Polkadex…

What we’re talking about here is the future internet, web 3.0, where users not mega corporations are actually in charge of their data.”

The last coin that Davis says to watch out for is Moonbeam, which he believes to be a “massively bullish project.”

“It’s working on creating the multi-chain future and will be a parachain that’s going to be fully compatible with Ethereum smart contracts. This is massive because making an effective bridge between Polkadot and Ethereum will allow Polkadot to easily tap into Ethereum’s incredibly deep liquidity across the DeFi (decentralized finance) and all that stuff with a lot of ease. This is inteded to be the easiest on-ramp into the Polkadot ecosystem.

We’re talking about a fully Etherem compatible environment but built on Polkadot.”