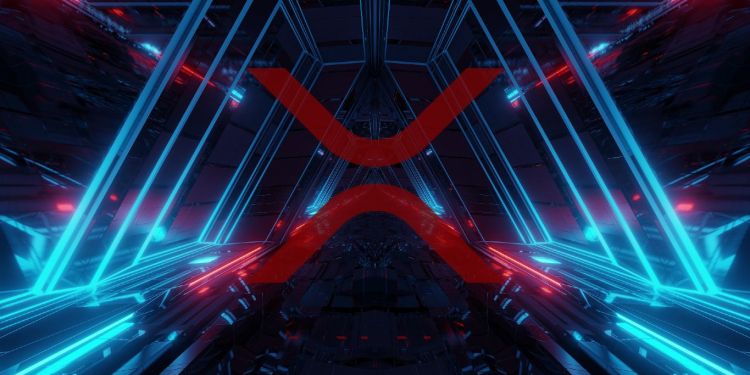 Payments giant MoneyGram has suspended its use of XRP payments as Ripple deals with an ongoing lawsuit filed by the U.S. Securities and Exchange Commission (SEC).

The SEC filed a lawsuit in late December asserting XRP is a security and alleging Ripple illegally sold large amounts of the crypto asset.

Holmes says MoneyGram is monitoring the SEC case and suspended its use of Ripple’s XRP-powered cross-border payments product, On-Demand Liquidity, out of “an abundance of caution.”

“I don’t think that we are saying that it’s a permanent decision. I think that will take some time to sort through and it’s just one of those interesting situations I think, which have presented itself and made it very difficult to continue on at this point in time.”

Prior to the lawsuit, MoneyGram had been using the crypto-based remittance products to move 10% of its total transaction volume between the US and Mexico.

Holmes adds that he doesn’t know whether XRP will be classified as a security or not. He says MoneyGram hopes to continue to partner with Ripple in the future.

“I mean, the SEC has their allegations, they have yet to be proven. And I think Ripple, as they have stated publicly, they believe they have strong arguments there, right. So that being said, we’ve had a great relationship with Ripple, and it would be great to continue to partner with them. I think, what they are trying to do is definitely unique. I think they have a good team over there, and they are definitely pushing for changing the payment landscape, which is extremely admirable and something that would be exciting to participate in.

But I’ve certainly had, along with everyone around this table, we’ve certainly had our share of challenges with government regulators in a number of countries around the world. And when that stuff happens, it’s not any fun. So we are definitely supportive of Ripple’s efforts, but at the same time, we have to do what’s right for the organization.”

In a statement, Ripple noted their multiyear deal with MoneyGram is still in place and isn’t limited to the use of the XRP-powered ODL product. The San Francisco payments start-up says they are “exploring alternative use cases” with MoneyGram.

We anticipate a path forward to resume ODL w/ MGI. Regardless, we have 2 dozen+ other ODL customers in various stages of production in and outside the US (new customers TBA soon). Everyone take a deep breath! 3/3 https://t.co/92Es0xh1ft

Ripple and MoneyGram entered into a partnership in June 2019 for foreign exchange settlements and cross-border payments.

As part of the deal, Ripple made a $50 million commitment to MoneyGram, which it completed in November 2019.