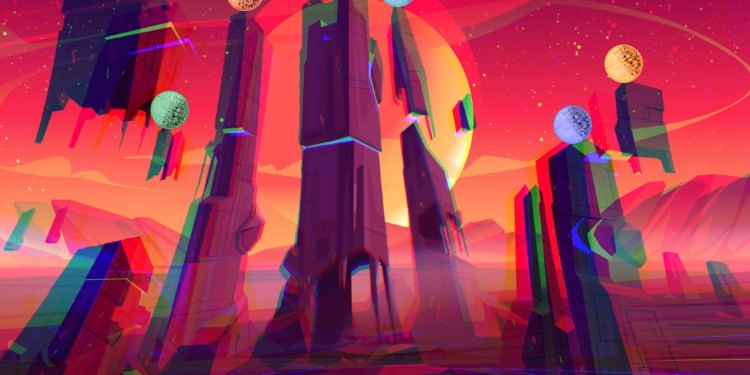 Crypto trader and influencer Lark Davis is naming six altcoins that he says have the potential to be big movers in March.

In a new video, Davis tells his 224,000 YouTube subscribers that he’s keeping a close watch on Cardano (ADA) as the third-largest crypto asset is poised to continue its meteoric ascent.

The next coin on Davis’ list is Kusama (KSM), which the crypto trader refers to as “Polkadot’s (DOT) little brother.”

“Parachain auctions are coming soon to the Polkadot ecosystem and the first stop is Kusama… We do know that they’re coming very soon and that parachains will be happening first on Kusama and then happening on Polkadot after that. Kusama has been rallying super hard for the last few months now. I fully expect it to continue to rally much harder in anticipation of the first parachain auctions.”

The third coin to keep an eye on, says Davis, is Litecoin (LTC) as it gears up to launch the MimbleWimble privacy upgrade.

“MimbleWimble is a pretty big deal since it’s going to bring privacy to Litecoin. It will be the biggest update for crypto’s silver in the last few years.”

“It’s a fully decentralized layer-two exchange, low fees, high speed, all the stuff you want in a decentralized exchange. Allowing you to trade any markets in and out of crypto, Injective has absolutely been smashing it with big partnerships left, right and center, teaming up with Avalanche (AVAX), Marlin (POND), Ocean, Unilend (UFT)… It’s also introduced in the last few weeks, forex markets as well as stock trading, so bringing in those derivatives markets.”

“Uniswap has been cooking up v3 in the development kitchen for a long time now… It’s getting more and more likely by the day that we’re going to get an announcement about Uniswap v3 coming out, which will mean two very, very key things for the UNI token. One is that fees will be shared with token holders, which at the current daily volume of like a billion dollars a day in volume on Uniswap, that could be a pretty lucrative token to hold.

And the second thing that it means for Uniswap and perhaps the most important part of Uniswap v3 is that it’s going to include layer-two scaling… Layer-two scaling should bring the fees to use Uniswap from the current $50, $60 per trade which is like ludicrous, to like a cent per trade in gas fees. It will be game changing.”