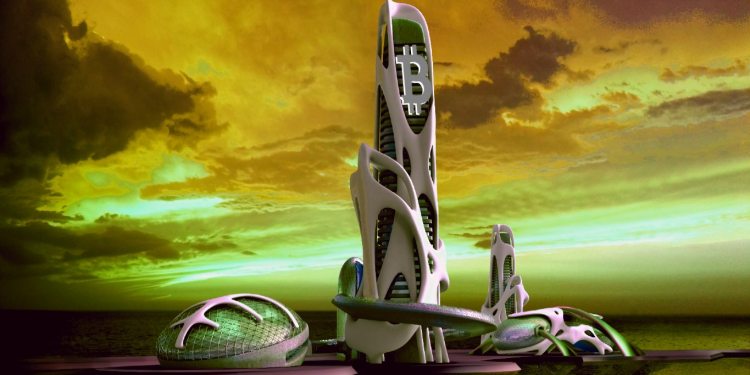 A widely-followed trader and crypto analyst believes Bitcoin will ascend to a new high of $100,000 sooner than most investors think.

The pseudonymous trader Kaleo tells his 76,500 Twitter followers that the correction across the crypto markets is likely over.

With the correction out of the way, Kaleo says BTC is poised to begin a fresh rally that will catapult the leading cryptocurrency to gains of over 100% in the coming months.

According to the crypto trader, he used Bitcoin’s price action during the 2017 bull market and overlaid it on BTC’s current rally. Based on Kaleo’s chart, the leading cryptocurrency could hit $100,000 in April.

The crypto analyst is also looking at two altcoins that he believes have strong bullish potential.

The top token on Kaleo’s radar is decentralized exchange SushiSwap (SUSHI). Kaleo believes SUSHI is gearing up for a move above $30 as it follows Uniswap’s (UNI) footsteps.

$SUSHI looks like it could make a move similar to the one $UNI made earlier this month. pic.twitter.com/MmI4OYdTXy

The second coin on Kaleo’s list is blockchain gaming platform Enjin Coin (ENJ), which he says is a buy on dips as he expects it to soar in the coming days.

The crypto strategist highlights that his rosy outlook on the ENJ is also rooted in its strong fundamentals.

“Another reason why I’m so bullish on ENJ is their involvement in the gaming NFT space, which is a market with huge growth potential going forward. Relative to other names in this space, ENJ has been relatively quiet so far.”