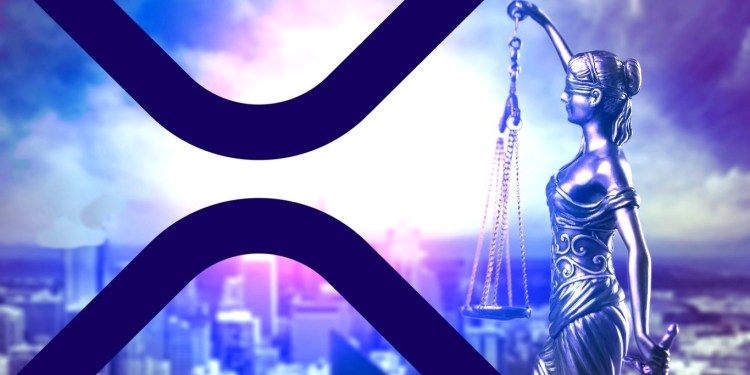 The legal counsel of the U.S. Securities and Exchange Commission (SEC) is arguing that XRP is unlike Bitcoin (BTC) and Ethereum (ETH).

During a hearing in the SEC’s case against Ripple in which the regulatory agency accuses the digital payments firm of illegally selling unauthorized securities in the form of XRP, legal counsel Jorge Tenreiro argues that XRP is dissimilar to the two large-cap crypto assets which have already been cleared by the SEC.

U.Today reports that within his case against Ripple, Tenreiro notes that XRP, unlike BTC and ETH, is backed by a knowable and singular body.

“Mr. Solomon (Ripple’s general counsel) tries to say that ‘we are no different than Bitcoin and Ether.’ As Ripple’s own lawyers told them, you are not like Bitcoin because you are one entity that has created these assets. That is fundamentally different.”

The lawyer also asserts that even though the company has attempted to find a use case for its XRP token, the firm has been unable to demonstrate that its token has any utility.

“We dispute whether this utility actually exists, your honor. But the point is: even if it did exist, Ripple and the defendants’ efforts to develop a use for XRP is what makes XRP a security.”

Judge Sarah Netburn, the presiding official in the case, attempts to clarify the difference between XRP and the first and second-largest crypto assets.

“My understanding of XRP is that not only does it have a currency value but it also has a utility and that utility distinguishes it from Bitcoin and Ether.”

Ripple’s general counsel replies that, while XRP’s utility is different from that of ETH and BTC, it does in fact have a use case.

“Bitcoin and Ether also have utility… Bitcoin does have use cases that it has developed. So does Ether. They have smart contracts for example that can be done over the Ethereum blockchain. XRP also has developed a number of use cases and these started very early in the process which is why its so baffling that the SEC has charged this long-running scheme from 2013 to the present because XRP for example has a product called On-Demand Liquidity (ODL) that is used to assist financial institutions in having seamless and less costly transactions in key corridors…

XRP as a digital asset is helpful because it means that banks don’t have to have their own fiat accounts on either end and can deploy that money more effectively elsewhere and XRP can be used as a bridge currency and Mr. Garlinghouse (Ripple CEO) has been brought to Ripple to help develop these additional use cases.”