Here’s When Bitcoin’s Bull Run May Expire, According to One of China’s Biggest Crypto Miners 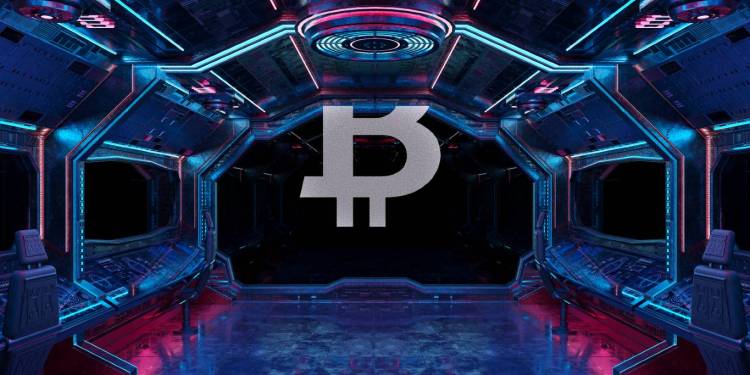 The CEO of one of China’s largest Bitcoin mining companies says his firm is using a variety of models to try and pinpoint when Bitcoin’s current bull market cycle will end, and how high the top cryptocurrency will rise.

Jiang Zhuoer asserts that Bitcoin has not nearly reached levels of attention it garnered during the 2017 bull run.

According to Google Trends, Bitcoin hit its peak search rate in January of this cycle and was still roughly 40% off its 2017 google trend top.

The BTC.TOP CEO tells Wu Blockchain that according to both of his BTC bull cycle predictions, the king coin is far from its top.

Jiang Zhuoer, one of China's big miners, told WuBlockchain that according to the latest multiple model studies, the fastest will be September 2021 and the slowest June 2022 will turn from a bull to a bear market. pic.twitter.com/g72wgYnYnu

Zhuoer’s representative tells CoinDesk that the chief executive believes Bitcoin will hit $150,00-$300,000 during this bull market.

Other Chinese blockchain companies have predicted that the cycle may top out this fall, unless a large number of institutions follow Meitu, Tesla and MicroStrategy’s lead and publicly adopt the flagship currency.

This week, Bitcoin has taken a dive down to the $51,000 range, sparking discussion about whether the top is in. Crypto analytics firm Santiment released a report this week on the overall health of the Bitcoin market.

The firm notes that there is no sign of panic among whales and retail holders, and that the BTC Weighted Social Sentiment metric shows that the public is roughly as bearish as it has been during other Bitcoin bottoms, indicating that the price will likely not dip much further.