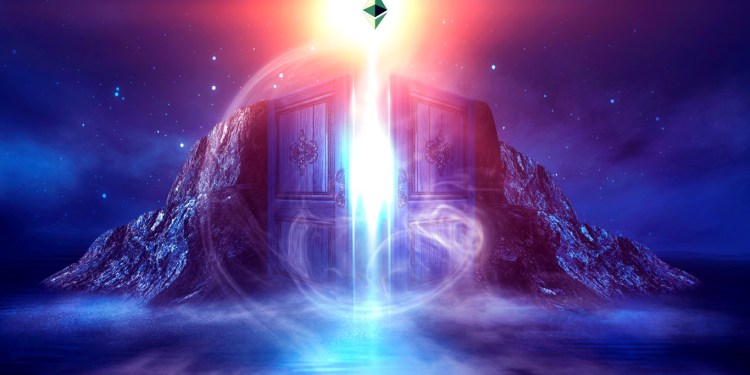 Dallas Mavericks owner and billionaire investor Mark Cuban is revealing some of the large cap crypto assets in his portfolio.

In a new interview with Real Vision, Cuban says he has owned Ethereum (ETH) for at least half a decade.

“I had a bunch of Ethereum from when it first came out, or about a year after it came out, and then I bought some more a few months ago. I forget how many – six, seven months ago, whatever.”

The billionaire investor and Shark Tank star says he will increase his Ethereum stake if the price pulls back dramatically.

Cuban says he also owns Litecoin (LTC), along with the decentralized finance (DeFi) protocols Aave and SushiSwap. He also owns the native token of digital collectibles marketplace Rarible after selling artwork on the platform earlier in the year.

“I bought Litecoin, LTC. And then recently, because I wanted to understand DeFi more, I bought a bunch of Aave, and I staked a bunch of it. And I also bought some SushiSwap (SUSHI). And since I did stuff on Rarible, now I have RARI tokens, and I’ll see what happens with that.”

The Shark Tank investor additionally says that he will increase his Bitcoin holding if the price crashes.

“… if Bitcoin craters, then I would buy more.”

Per the Dallas Mavericks owner, his combined cryptocurrency portfolio is large enough to put him on a “whale list.”

“It’s like I’ve got a lot, you know. Every time they list the whale list, let’s just say my private wallets that everybody else, thank god, doesn’t have after some of them came out, or one of them came out, I’m in that. So it’s big enough to be on those lists.”

In late January, Cuban exposed an Ethereum wallet address while promoting artwork on Rarible. Most of the cryptocurrencies in the exposed wallet were DeFi altcoins.