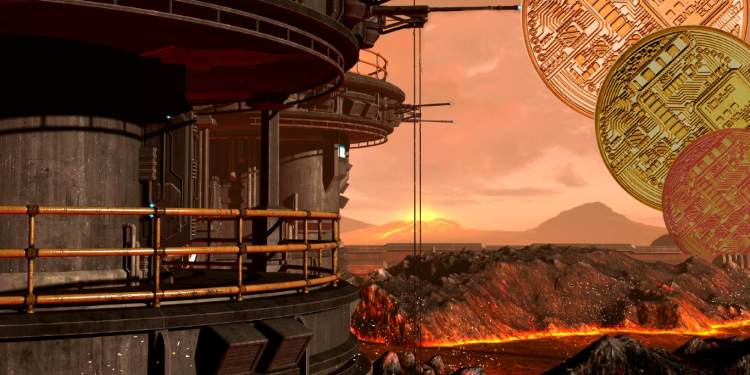 Cryptocurrency trader and YouTuber Tyler Swope is naming three relatively undiscussed altcoins that he believes will likely break out in the short-term.

In a new video, Swope kicks off the list with Chainlink’s (LINK) node service provider LinkPool (LPL), arguing that it is the most established project within the niche segment it occupies.

“LinkPool is hands down the leading ChainLink node service provider. They run the longest standing and professionally managed Chainlink nodes, they created Chainlink markets – the explorer for nodes and Chainlink price feeds. So you can consider LinkPool, the Robin to Chainlink’s Batman. They go hand in hand.”

The LPL token just recently hit the market in March, but the trader notes that, unlike with Chainlink, users can already stake on the LinkPool nodes.

Swope says Alchemist Coin (MIST) is another project that has the potential to melt faces in the next few months.

The non-fungible token (NFT) project, which is not yet listed on CoinGecko, could allow early adopters to get limited edition NFTs called crucibles when the governance proposal officially passes, and it likely will. These first version NFTs could provide holders with major value in the future as the protocol grows, notes Swope.

“The proposal is overwhelmingly yes, and ended today. It proposed, that v1 (first version) crucibles be limited to those using the terminal or powershell… a.k.a technical users. Once the frontend UI (user interface) launches, those users will get v2 (second version) crucibles using that interface. The crucibles, are NFTs, thus having a v1 limited edition could be a valuable thing down the road.”

Although the project is not yet plugged into Ethereum (ETH), nor is it on CoinGecko, per Swope, Pocket Network’s usage has grown massively since it was unveiled, indicating tremendous potential for growth.

“…the network has crossed one billion requests since launch, and over 2,732 staked nodes. It’s being used, and used heavily.”