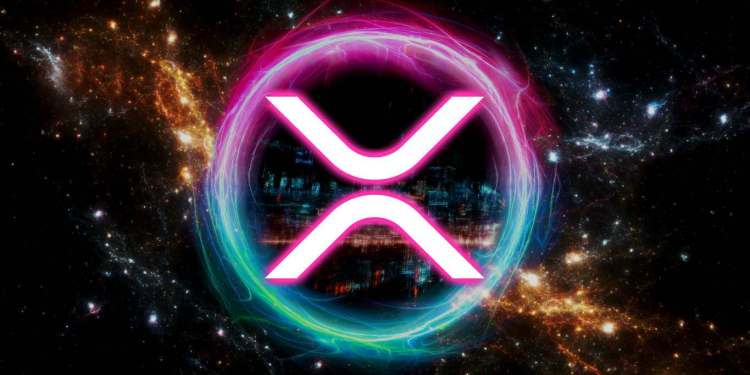 In a new video, Armstrong tells his 780,000 YouTube subscribers that he believes XRP is becoming a beacon that retail traders could use to rally against the establishment.

“If we look back at what happened with Wall Street Bets and Dogecoin (DOGE), it was a financial protest. What we’re seeing right now with XRP in all reality is a protest of the SEC (U.S. Securities and Exchange Commission), and it is a protest of the status quo.”

In December last year, the SEC officially filed a lawsuit against the San Francisco-based startup alleging that XRP was an unregistered security upon its launch and remains a security to this day. Ripple’s legal battle with the SEC has intensified over the last few weeks but now, Armstrong says that the payments startup is starting to gain the upper hand.

Now, the Ripple law team has been given access to see some internal memos of what the SEC has been saying about XRP for years. I think this is really big because ultimately, we could see Ripple win… What we’re seeing is the judge over this lawsuit, she is not putting up with any BS from the SEC. I think that’s massively huge.

The SEC has come out and said, ‘Excuse us. Ripple is the one on trial, not us.’ But that is not what we’re seeing right now. In reality, the SEC is on trial here. It is on them as the burden of proof to show that Ripple did something wrong.”

Armstrong also offers his own take on XRP, saying that he believes Ripple’s native asset is anything but a security.

“XRP is a token. [It] is property. Cryptocurrency is property. It’s not a representation of a share. You literally own it.”