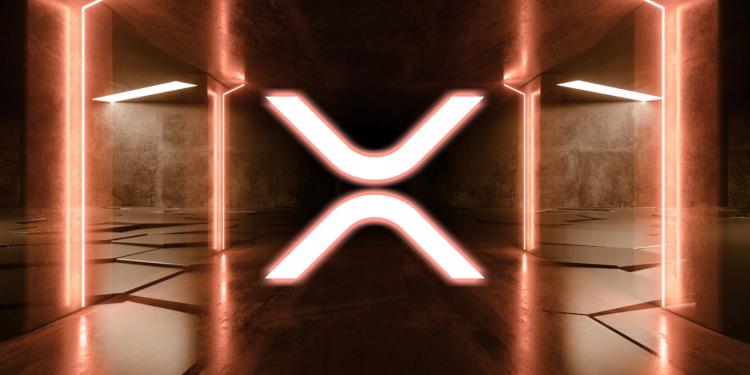 Ripple’s native XRP token is soaring after another big victory for the San Francisco-based payments giant in its legal battle with the U.S Securities and Exchange Commission (SEC).

The judge asserts that the eight years worth of the executives’ financial records requested by the SEC were not relevant to the case.

“The Court is not persuaded that the SEC should be entitled to obtain the entirety of the Individual Defendants’ personal financial records over an eight-year period for the purpose of bolstering its ‘proportional’ financial motive argument.

The SEC’s requests for the Individual Defendants’ personal financial records, apart from those records of XRP transactions that are already promised, are not relevant or proportional to the needs of the case.”

XRP surged within minutes of Netburn’s decision hitting the news. At the time of writing, XRP is up 36% in the last 24 hours, to top off a parabolic 139% weekly gain according to CoinMarketCap.

The break in the case for Ripple compounds another victory earlier in the week when it was revealed that the SEC had previously referred to Ripple as a “digital currency company.”

Lawyer and XRP supporter Jeremy Hogan unearthed the old document and unveiled it on Twitter.

“Apparently the SEC agreed with FinCen (Financial Crimes Enforcement Network) – at least back in 2016! The SEC must now explain to the Court how a ‘digital currency’ transformed into a ‘digital security.’”

At the time of writing, XRP is trading at $1.43 with a market cap of $65 billion, giving it a higher valuation than Tether (USDT), Cardano (ADA), and Polkadot (DOT).